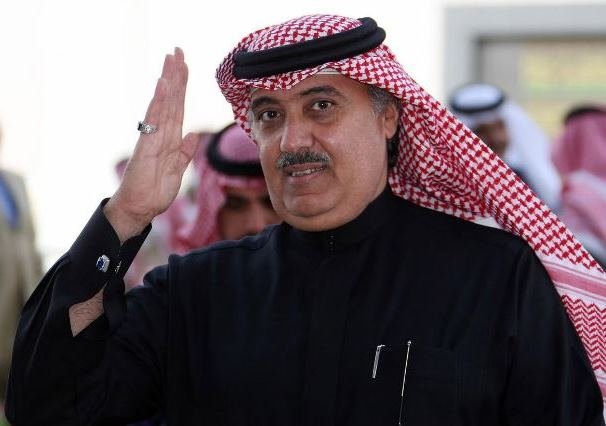 The senior ministers who were sacked include Prince Meteb bin Abdullah, the head of the National Guard, and Adel Fakeih, the economy minister.

Abdullah al-Sultan, commander of the Saudi navy, was replaced by Fahad al-Ghafli.

No official explanation was given for the dismissals.

Meanwhile, the official Saudi news agency SPA reported that a new anti-corruption committee had been created by royal decree. Saudi-owned al-Arabiya added that at least 11 princes, four current ministers and several former ministers had been detained in an anti-corruption investigation.

According to al-Arabiya, the new committee, which is headed by Crown Prince Mohammed bin Salman, is looking into the 2000 floods that devastated parts of Jeddah, as well as the government’s response to the Middle East Respiratory Syndrome (MERS virus outbreak.

Mohammed bin Salman has been responsible for pushing through a number of changes both at home and abroad since he became first in line to the Saudi crown.

Ian Black of the London School of Economics said the move fit a “pattern of accelerated change” since Mohammed bin Salman became heir.

“We’ve seen since June this year, very far-reaching changes,” he said, adding: “That was when Mohammed bin Salman, the son of King Salman, was appointed crown prince.

“Since Mohammed bin Salman became the crown prince in June, we’ve seen a lot of upheaval. We’ve seen the announcement of this very ambitious Saudi plan to transform the country the Saudi economy, Vision 2030.”

However, Black said the two were probably not related as the sacking came bundled with changes to other ministerial portfolios.

In recent weeks, Saudi Arabia has announced an end to its long-standing ban on allowing women to drive, and Mohammed bin Salman has also promised to return the country to a “moderate” form of Islam.

Since 2015 Saudi Arabia has been at war against  Houthi rebels, who control much of northern  Yemen on the kingdom’s southern border.