Saudi Crown Prince Says ‘Won’t Pay US for Own Security’ 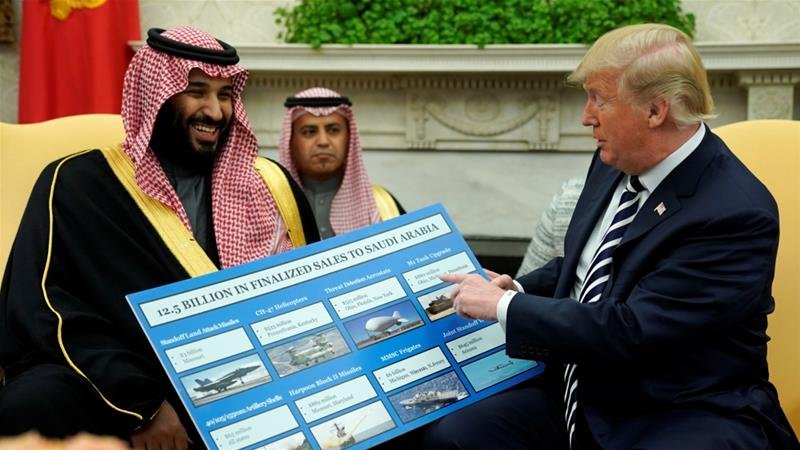 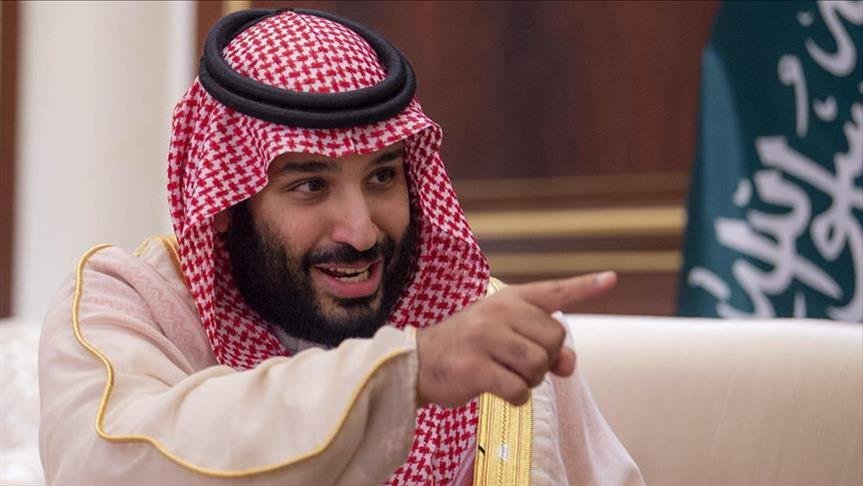 Saudi Crown Prince Mohammed bin Salman said his country will not pay Washington for its own security, saying his oil-rich kingdom was created even before the U.S. itself.

But bin Salman downplayed Trump’s remarks, saying “you have to accept that any friend will say good things and bad things”.

“So you cannot have 100 percent friends saying good things about you, even in your family. You will have some misunderstandings. So we put that in that category,” he said.

The Crown Prince said Riyadh has paid for all weapons bought from the U.S.

“We will pay nothing for our security. We believe that all the armaments we have from the United States of America are paid for, it’s not free armament,” he said.

“Ever since the relationship started between Saudi Arabia and the United States of America, we’ve bought everything with money.”

He stressed that Saudi-U.S. relations were good, saying “If you look at the picture overall, you have 99 percent of good things and one bad issue.”

Turning to the four-year conflict in Yemen, bin Salman voiced hope to reach a solution to the crisis in the neighboring Arab country.

“We hope it will end as soon as possible. We don’t need that on our border,” he said.

“We don’t need to have a new Hezbollah in the Arabian Peninsula. This is a red line not only for Saudi Arabia but for the whole world. No one wants to have Hezbollah in a strait through which about 15 percent of the world trade goes through. We will continue to pressure them.

“We hope they’ll get ready as soon as possible to have negotiations and to have a deal,” bin Salman said.

In 2015, Saudi Arabia and several Arab allies launched a massive air campaign against Shia Houthi rebels, who have overrun much of Yemen, including capital Sanaa, a year earlier.

The ongoing violence has devastated Yemen’s basic infrastructure, prompting the UN to describe the situation as “one of the worst humanitarian disasters of modern times”.