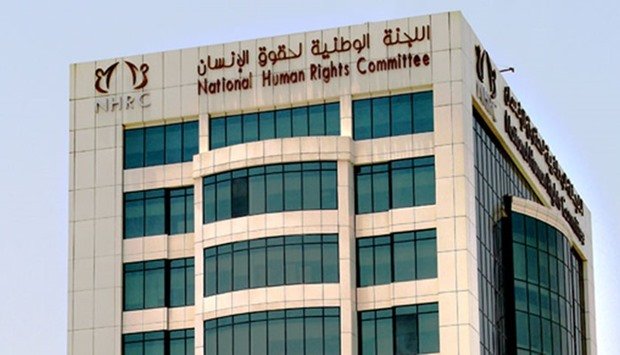 The National Human Rights Committee (NHRC) said that there is nothing new about the recent statement made by Saudi Arabia’s Ministry of Hajj and Umrah on welcoming Qatari citizens and residents to perform Umrah rituals.

In a statement on Wednesday, NHRC added that Saudi Arabia is just trying to improve its image through this announcement and other statements in this regard and to show that it is cooperating, however these statements have no basis in reality or clear and specific mechanisms to be implemented.

NHRC stressed that the statement made by the Saudi authorities and what was mentioned on Saudi media outlets, is only a new maneuver after condemnation was raised, which is a reminder of the complaints raised by those who tried to go to Makkah to perform Umrah during the year who were stopped, questioned, treated in humiliating ways and returned back.

NHRC reiterated its earlier demands, to allow Qatari citizens and residents to perform their religious rituals, especially that there are only two months left for Hajj.

The Committee summarized its demands in the need for the Saudi authorities to agree with Qatar’s Ministry of Endowment and Islamic Affairs on clear and specific mechanisms to facilitate Hajj and Umrah procedures for Qataris and residents. In addition to opening the electronic registration of pilgrims from the State of Qatar and providing them with visas through the embassy of Oman in Doha, as well as opening the borders between the two countries to take account of humanitarian cases and residents of low income, opening direct flights from and to Qatar from Saudi Arabia for those wishing to perform Hajj and Umrah, allowing financial transfers between Qatari Hajj and Umrah companies and Saudi Hajj and Umrah agents and allowing the use of the Qatari currency to be traded in Saudi Arabia.

NHRC welcomed the global stances, the urgent callings issued by UN Special Rapporteur on freedom of religion or belief and the statement issued by Amnesty International in June 5, 2018 on preventing Qatari pilgrims from performing their religious rituals. NHRC saw that these are important steps on the matter with regards to international mechanisms of human rights in the UN and called on international organizations to intensify efforts to lift the injustice of pilgrims and prevent the politicization of religious rituals by using them as a tool for political pressure.

Despite the silence of the regional institutions, including the Organization of Islamic Cooperation, the Arab League, the Gulf Cooperation Council and the Muslim World League, the Committee said it will continue its international efforts to condemn and hold Saudi authorities accountable for these violations.

NHRC added that it will spare no effort in resorting to all legal proceedings to sue the Saudi authorities for the psychological damage caused to individuals and the material losses suffered by pilgrimage campaign offices.