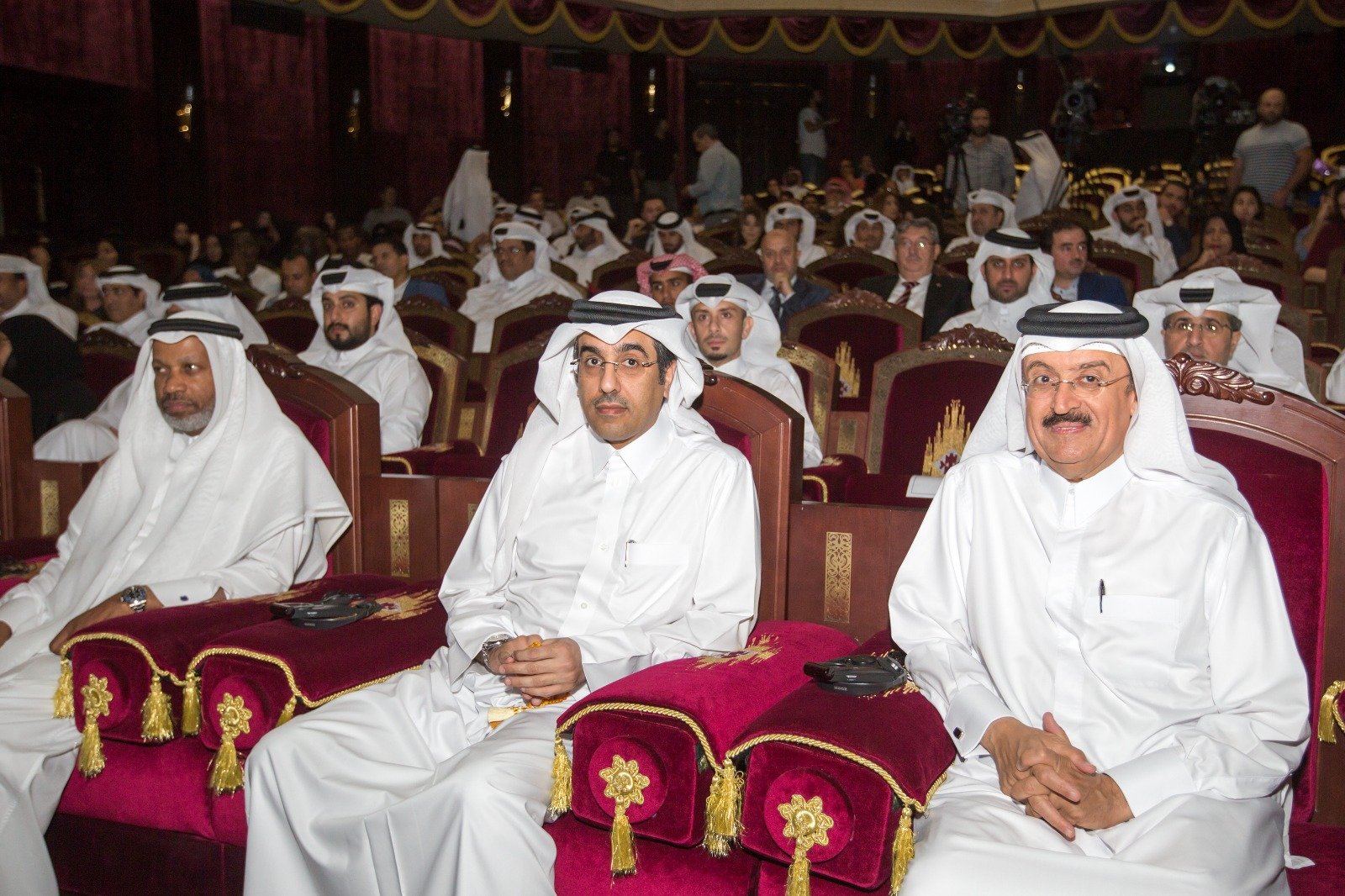 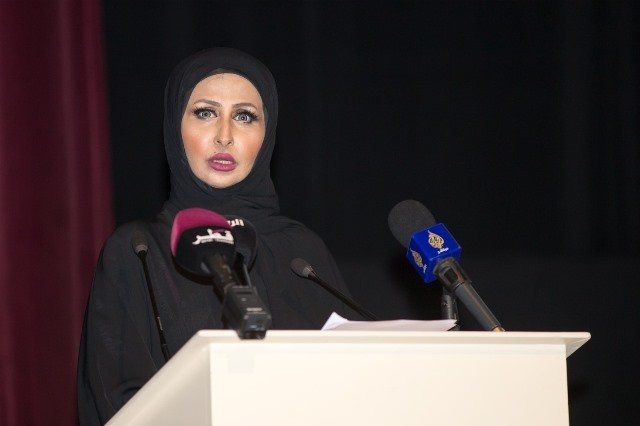 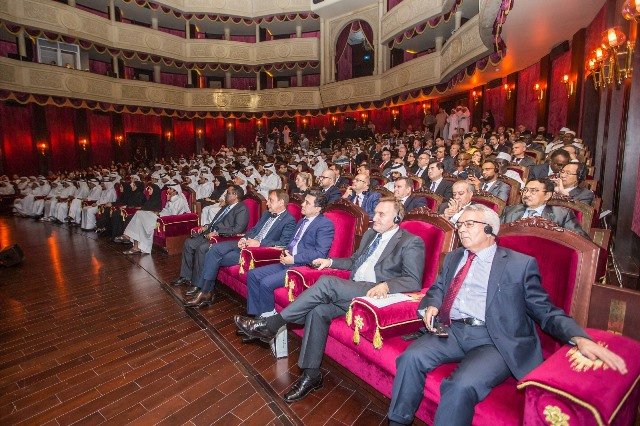 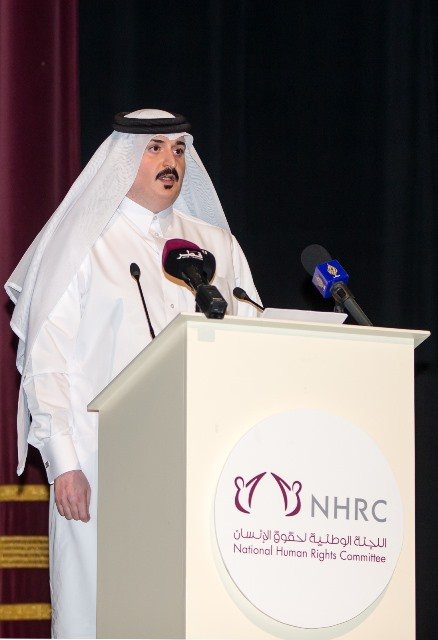 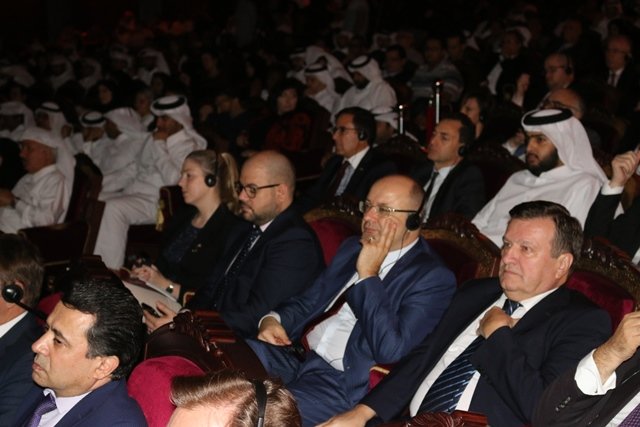 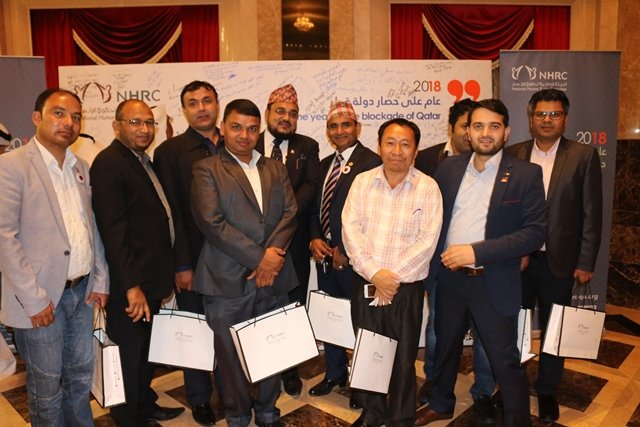 Maryam bint Abdullah Al Attiyah, Secretary General, National Human Rights Committee (NHRC)   reaffirmed that the unjust siege of Qatar is a flagrant violation of the basic human rights of citizens and residents as well as citizens of the GCC states, noting that it constitutes a blatant attack on all values and principles enshrined in international human rights conventions.

Speaking during the ceremony that NHRC organized on Wednesday to mark one year of the siege, Al Attiyah said that the countries that imposed the siege have used a serious precedent in terms of punitive measures against citizens and residents of Qatar as a tool for political pressure and management of political differences, which amounts to collective punishment affecting individuals and properties.

“We committed ourselves at NHRC since the beginning of the siege crisis to carry out our humanitarian and legal duty, to strive to lift this unjust siege and address its negative, dangerous and frightening consequences and effects on human rights conditions, lift the injustice of tens of thousands of victims, and redress and compensate those affected,” Al Attiyah said.

Al Attiyah explained that despite all the challenges that resulted from this crisis, it has created beautiful stories of national solidarity and solidarity, and successes at the social and economic levels. It also created a strong opportunity to promote human rights in the State of Qatar by joining more international conventions and enacting national legislation.

Al Attiyah reassured that NHRC will continue with resolve and will not stop until the unjust siege is lifted and the victims are compensated.

Dr. Wafaa Al Yazidi, a Qatari mother and divorcee of a Bahraini national who is one of the siege victims, said that the siege era represents a crisis and a family break from the outside and steadfastness, and dignity from the inside for each member of her family, which represents just one of thousands of cases that had their share of the violations and multidimensional effects insistently left behind by the siege countries. Dr. Al Yazidi added that this is reflected in the attempt by these countries to target the nucleus of the Gulf society and undermine Islamic law and the content of international, Arab and Gulf covenants as well as the blatant disregard for the ties of kinship and unity of fate that bring all Gulf peoples together.

Mohammed Al Kuwari, one of the success stories during the siege and a Qatari entrepreneur, highlighted his experiment during the siege, especially in the food sector in terms of food and medicine manufacturing with products and services that compete with international companies in quality and price.

Al Kuwari said that the year of siege has been the best in terms of achievements, expressing pride in what the Qatari industries accomplished in meeting the needs of the local market in a climate of rule of law and equality.

During the ceremony a documentary was also screened on repercussions of the siege on human rights. It also showed NHRC efforts to expose them and testimonies of some victims about their suffering.