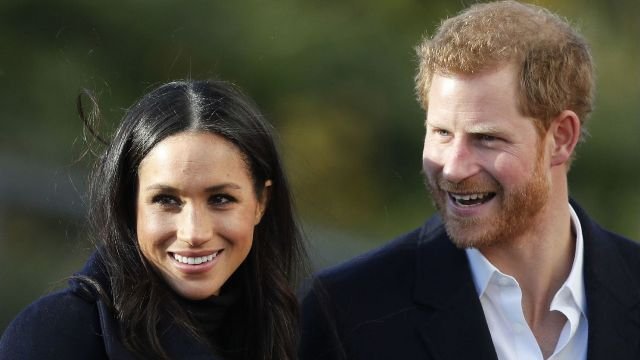 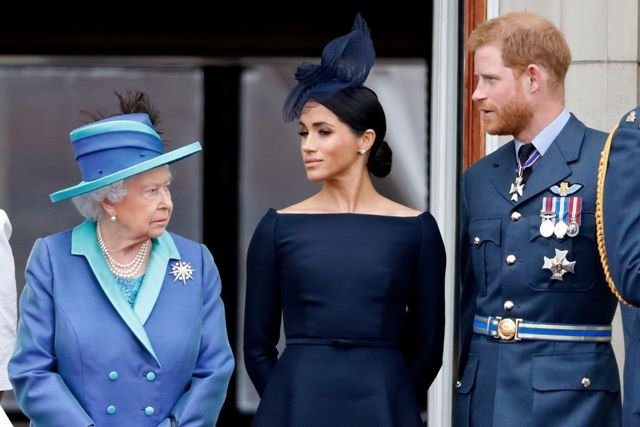 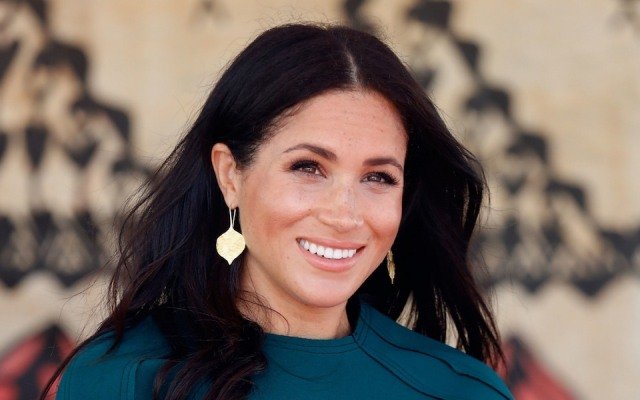 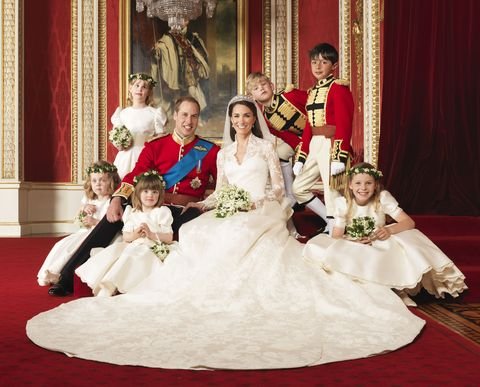 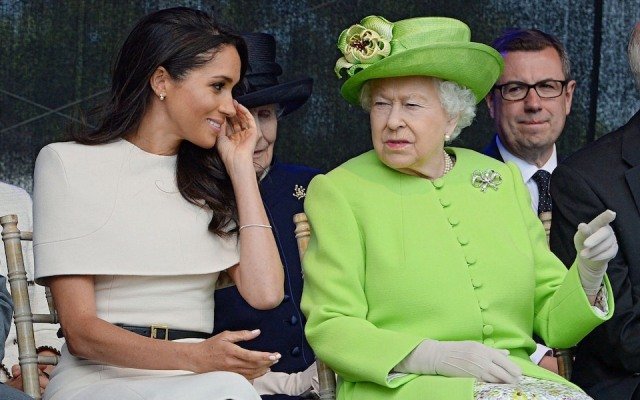 There was one clear thread throughout Meghan Markle and Prince Harry’s dynamic interview with Oprah Winfrey on Sunday night: They believe they were driven from the royal family because of racism.

It was explicit in perhaps the most shocking allegation: that a member of the royal family came to Harry while Markle was pregnant with their son Archie with “concerns and conversations about how dark his skin might be when he was born.” Meghan is American and identifies as biracial.

But it was also implicit throughout the Duke and Duchess of Sussex’s account of why they fled the royal life—and Prince Harry’s home country—to live in a more private setting in Southern California. Markle said that she was shocked to learn that Archie, the first mixed-race great-grandchild of Queen Elizabeth II, would not be given the title of prince —and would also be denied security protection, something that concerned Markle given the racist harassment she and her family have received since becoming a royal.

Racism has long been one of the overarching issues that has shaped Markle’s time as a royal, even before she was an official member of the family. When the couple began dating in 2016, Prince Harry released a public statement via Kensington Palace in defense of Markle’s privacy and safety, where he called out racist and sexist press and social media—an action he repeated after their marriage and the birth of Archie.

On March 9, Buckingham Palace released a statement on behalf of Queen Elizabeth II, addressing Markle and Harry’s interview with Winfrey.

“The whole family is saddened to learn the full extent of how challenging the last few years have been for Harry and Meghan,” the release read. “The issues raised, particularly that of race, are concerning. Whilst some recollections may vary, they are taken very seriously and will be addressed by the family privately. Harry, Meghan, and Archie will always be much loved family members.”

The statement was released less than 24 hours after the broadcast aired on March 8 in the U.K., following its premiere in the U.S. on March 7.

Islamabad, 10 Oct. 2021 Father of Nuclear and Missiles programs of ...
END_OF_DOCUMENT_TOKEN_TO_BE_REPLACED