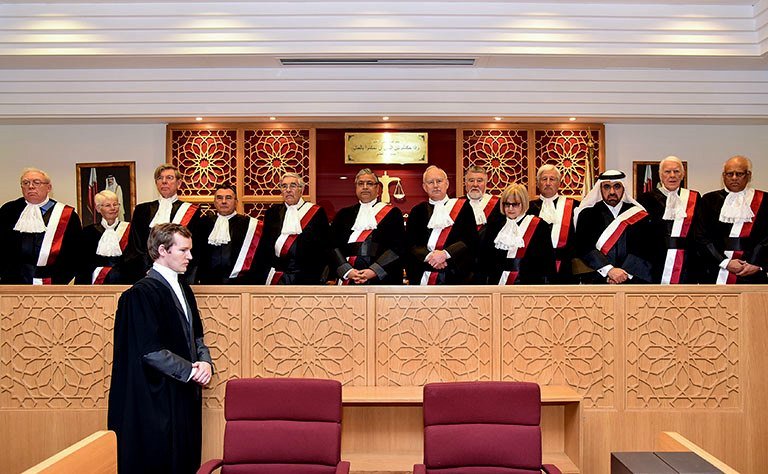 President of the QICDRC, Lord Phillips of Worth Matravers and Chairman of the QFC Regulatory Tribunal Sir David Keene chaired the meeting for both sides. Other officials attending the meeting were QICDRC judiciary to the AGM, including QICDRC CEO, Faisal Al Sahouti and Court Registrar Christopher Grout.

The agenda for the meeting included the caseload and plans for 2017 and matters relating to the general administration of the QICDRC. A swearing-in ceremony took place for Justice Gopal Subramanium who is the latest judge appointed to the QFC Regulatory Tribunal. Justice Subamanium is an Indian lawyer and Senior Advocate and the former Solicitor General of India.

Mubarak Saad Al-Hajri, a Judge in the Court of First Instance was appointed to act as a general legal counsel to the Qatar International Court (QIC), in addition to his original duties at the Supreme Judiciary Council.