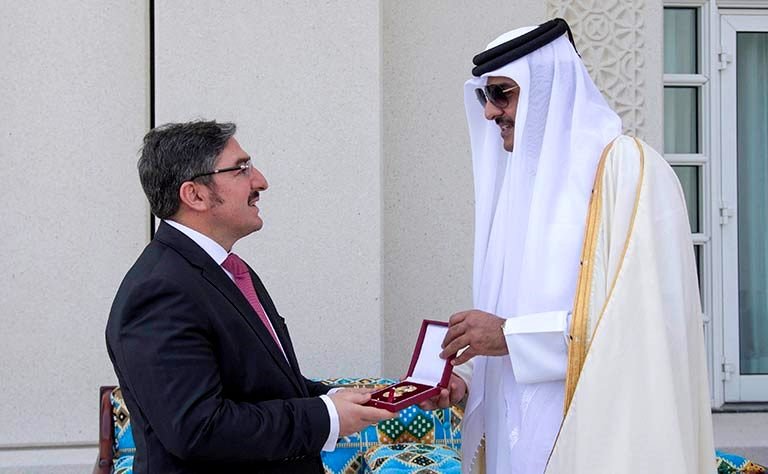 Ambassador Ahmet Demirok and ambassador AlSamadi expressed their gratitude and appreciation to Emir of Qatar and the officials on their cooperation which contributed to their success during their tenure of posting in Qatar.

Sheikh Tamim bin Hamad AlThani, Emir of Qatar wished further progress and prosperity of their countries and success in their future assignments.

20 January 2022 By Ashraf Siddiqui More than 7,000 books of different ...
END_OF_DOCUMENT_TOKEN_TO_BE_REPLACED