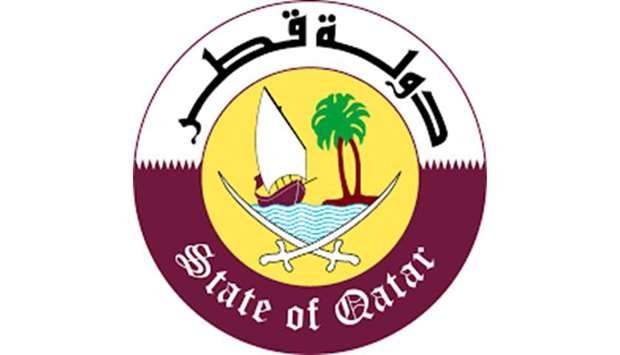 Following the meeting, Dr Issa bin Saad al-Jafali al-Nuaimi, Minister of Justice and Acting Minister of State for Cabinet Affairs  stated that the Cabinet reviewed topics on its meeting’s agenda.

The Media City aims at managing and developing media activity and attracting international media, technology companies, research and training institutions in the fields of print, electronics and digital media. It also envisages economic and professional integration with the State’s various projects and an interactive environment for licensed companies working in the Media City.

It will have an independent budget and its authority will be determined by the cabinet.
June 2, 2019 / Current Affairs