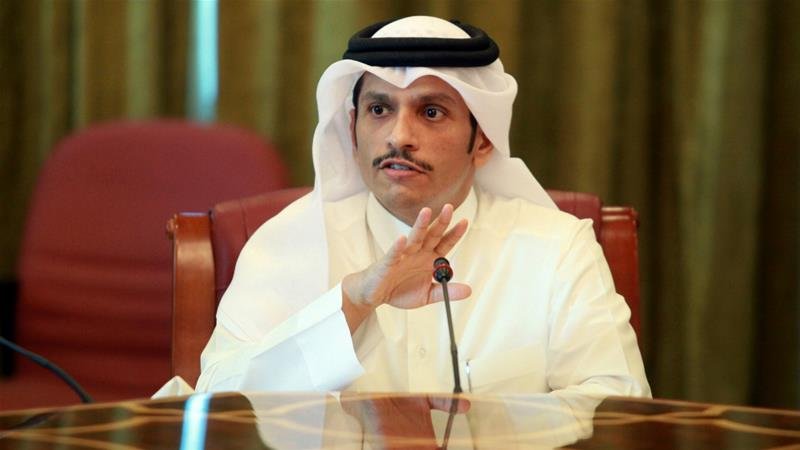 Qatar on Friday rejected allegations of supporting individuals and groups blacklisted as “terrorists” by four Arab countries which cut ties with it this week amid a major diplomatic fallout.

Saudi Arabia, the United Arab Emirates (UAE), Bahrain and Egypt published a list of 59 people and 12 groups with links to Qatar late on Thursday, alleging that they have ties to “terrorism”.

“The recent joint statement issued by the Kingdom of Saudi Arabia, Bahrain, Egypt and the UAE regarding a ‘terror finance watch list’ once again reinforces baseless allegations that hold no foundation in fact,” the Qatari government said in response.

The list included Yusuf al-Qaradawi, one of the most prominent Muslim religious leaders in the Middle East, as well as Qatari-funded charitable organisations.

Qatar’s Foreign Minister Mohammed bin Abdulrahman Al Thani on Friday described the blockade as a violation of international law and said there was an attempt to mobilise international opinion against Qatar.

“These procedures that were taken have clear violations of international law and international humanitarian law. They will not have a positive impact on the region but a negative one,” he told a press conference during a visit in Germany.