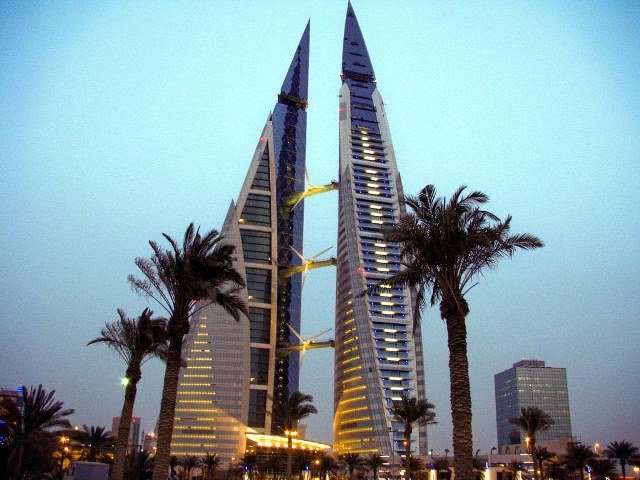 Qatar has rejected accusations of attempting to undermine security in the neighboring Arab Gulf state of Bahrain.

The news agency accused Qatar of meddling with Bahrain’s internal affairs with the aim of “overthrowing” the government.

In response, the Qatari foreign ministry said in a statement the phone call was part of Qatari efforts to mediate between the Bahraini authorities and opposition in the wake of the 2011 unrest in Bahrain.

The statement said the contacts had been made “with the approval and knowledge of the authorities in Bahrain”.

“The Qatari mediation has stopped after the decision of military intervention to disperse the protests and sit-ins,” the statement said, referring to the decision to send Saudi-led forces to quell the protests.

The ministry described the broadcast of the phone call as “an exposed naive attempt to twist the facts and take them out of context”.

Qatar, for its part, denied the accusations, calling the moves to isolate it diplomatically “unjustified”.