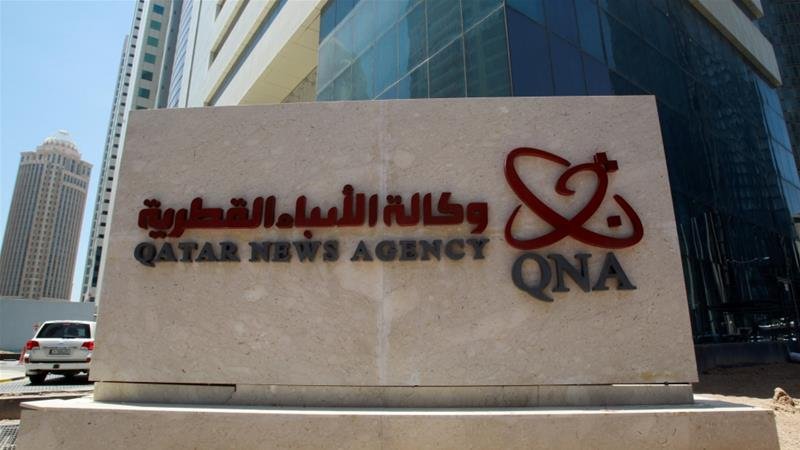 Qatar says it has proof that the recent hacking of its state-run news agency and government social media accounts, which set into motion a major diplomatic crisis in the region, is linked to countries that have recently cut ties with it.

Saudi Arabia, the United Arab Emirates, Bahrain and Egypt severed diplomatic relations and cut off land, air and sea links with Qatar on June 5, accusing it of supporting “terrorism” and advancing the agenda of their regional rival, Iran.

“Qatar has evidence that certain iPhones originating from countries laying siege to Qatar were used in the hack,” Ali Bin Fetais al-Marri, Qatar’s attorney general, told reporters in the Capital, Doha, on Tuesday.

He said it was too early to explicitly name the countries responsible for the hacking and declined to comment when he was asked if individuals or states were behind it.

US and European officials have said that while US government agencies and experts were convinced that Qatar News Agency (QNA) and the Qatari government’s Twitter feed were hacked on May 23, they have not yet determined who was behind it.

Mahjoob Zweiri, associate professor of contemporary history of the Middle East at Qatar University, said the statement by Qatar’s attorney general linked the embargo imposed on Qatar and the cyberattack.

“They are saying that there was a sort of preparation for the embargo by the issue of hacking,” he told Al Jazeera.

Qatar’s government categorically denied that the comments, in which the country’s leader expressed support for Iran, Hamas, Hezbollah and Israel – while suggesting that US President Donald Trump may not last in power, were ever made.

“There are international laws governing such crimes, especially the cyberattack. [The hackers] will be prosecuted according to the law,” Mohammed bin Abdulrahman Al Thani, Qatar’s foreign minister, had said at the time.

Marri also said that a list of individuals and entities designated by the Arab countries as “terrorists” was “baseless,” adding that Qatar would legally pursue those who had done harm to it.