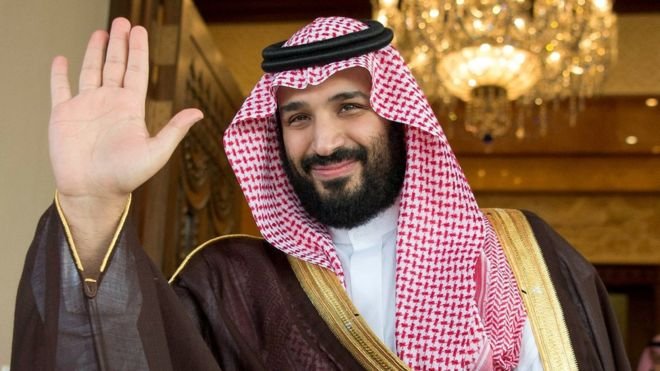 After gaining a bachelor’s degree in law at King Saud University in the capital Riyadh, he worked for several state bodies. In 2009, he was appointed special adviser to his father, who was serving as governor of Riyadh at the time.

Mohammed bin Salman’s rise to power began in 2013, when he was named head of the Crown Prince’s Court, with the rank of minister.

The previous year, Salman had been appointed crown prince after the death of Nayef bin Abdul Aziz – the father of the Mohammed bin Nayef.