Qatar Participates in Ministerial Meeting in Riyadh, 29th Arab Summit to Take Off on Sunday 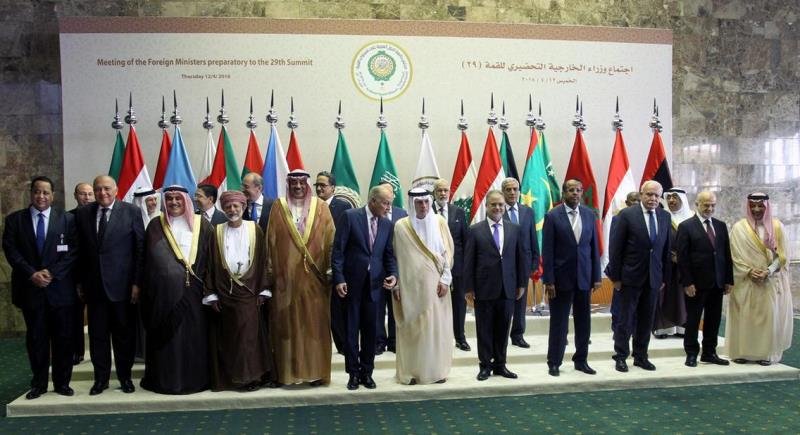 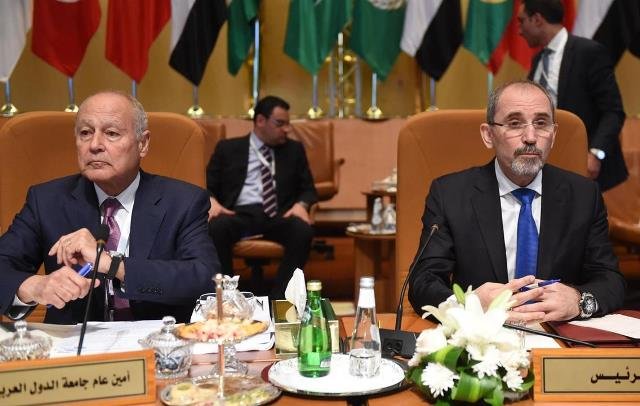 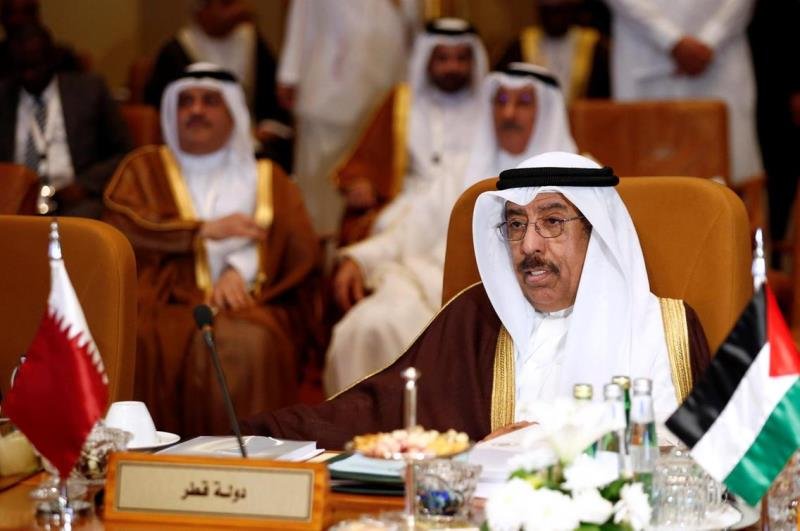 The meeting of the Arab foreign ministers chaired by Saudi Arabia as a successor to Jordan started on Thursday in Riyadh, in order to prepare the draft agenda and draft resolutions on the items presented to the Arab leaders during their summit meeting on Sunday in Dammam.

The State of Qatar participates in the meeting with a delegation headed by Permanent Representative of Qatar to the Arab League Saif bin Muqaddam Al Buainain.

Assistant Secretary-General of the Arab League Hossam Zaki said in remarks on the sidelines of the preparatory meetings, that the Arab foreign ministers will discuss the political issues on the agenda of the Arab summit, especially the Palestinian cause and major crises in Syria, Libya, Yemen and others, in addition to the permanent agenda items, especially with regard to solidarity with Lebanon, support for peace and development in Sudan and support for the Union of the Comoros, as well as the remaining permanent items on the agenda of the Arab summit.