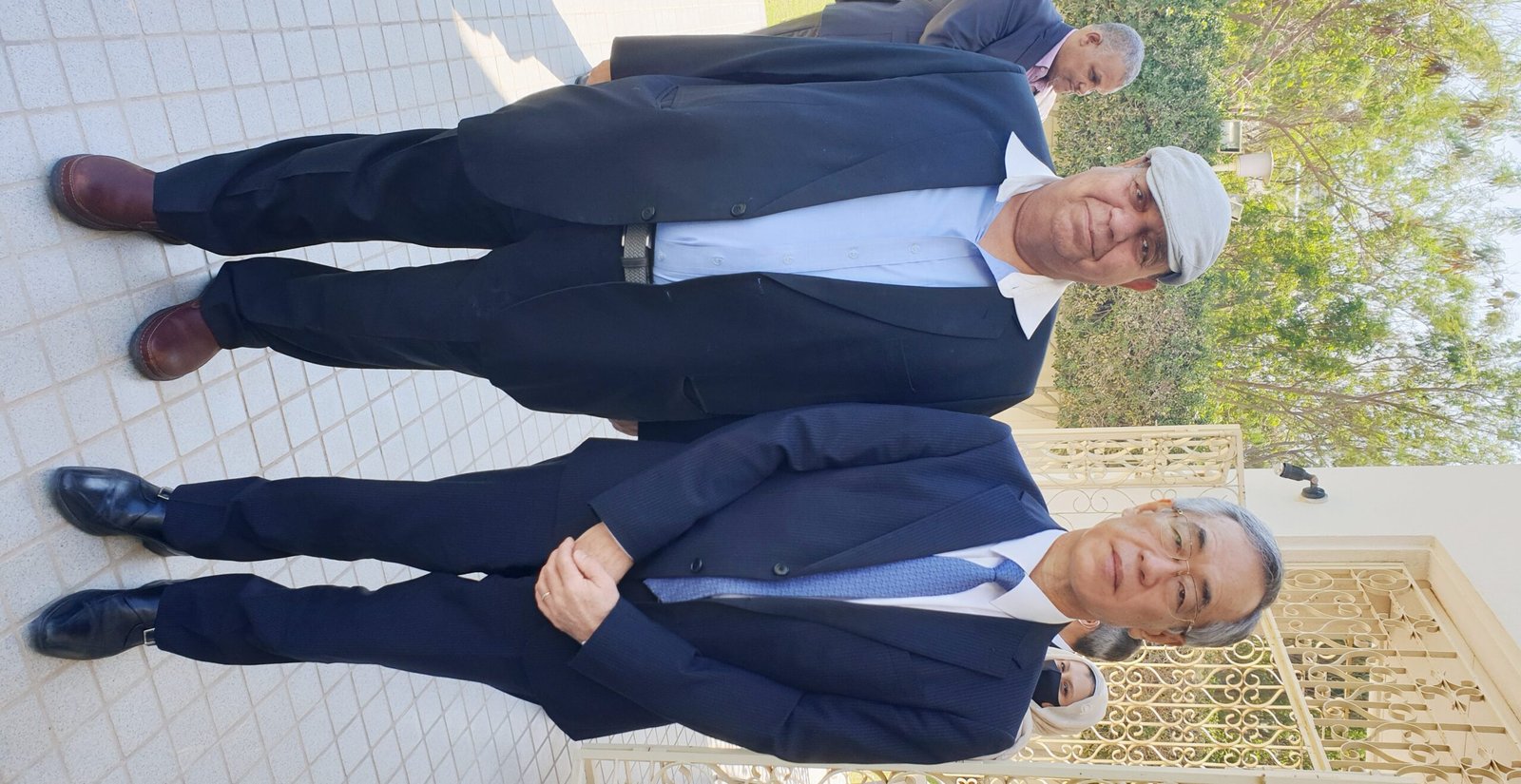 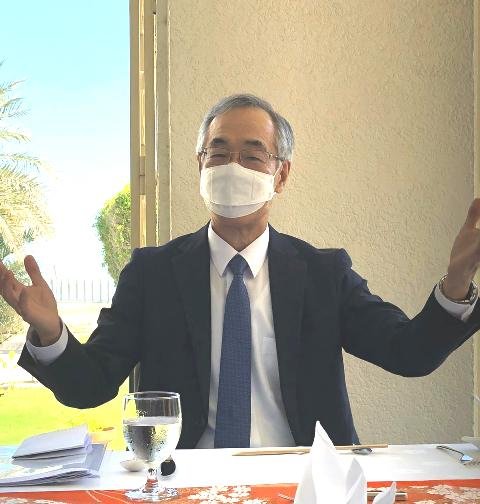 Despite the huge impact of the coronavirus (COVID-19) pandemic around the globe, economic relations between Qatar and Japan have been smooth and were further strengthened during last year, Japanese Ambassador to Qatar HE Kazuo Sunaga has said.

Qatar has been the largest exporter of LNG to Japan and Japanese companies have successfully completed their role in the Qatar Metro project, the Ambassador said, adding that Japanese Chiyoda Corporation has also signed a contract for a project in Ras Lafan Industrial City, Qatar.

Addressing a press conference on the eve of the National Day of Japan 2021 coinciding with the 50th anniversary of the bilateral relations between Qatar and Japan, the envoy said that Qatar University, in collaboration with Japan’s prestigious Waseda University, will be inaugurating Qatar Chair in May this year.

He said a fund of around $15.5m has been allocated to this initiative, adding that Qatar will contribute $6.5 million and the rest will come from the Japanese side.

Regarding celebrations of the 50th anniversary of bilateral relations, he said although COVID-19 pandemic is a major hurdle, certain cultural events under discussions will be announced in near future.

The envoy said bilateral official visits between the two countries could not take place last year because of the pandemic and travel restrictions.

He said there are great potentials and opportunities to develop and further strengthen the bilateral relations between the two countries, especially in education, research, science, technology and cultural sectors.

Japan was the top destination of Qatar’s exports in December 2019, with 21.1 percent of its total exports, followed by China which had a share of 14.7 percent.