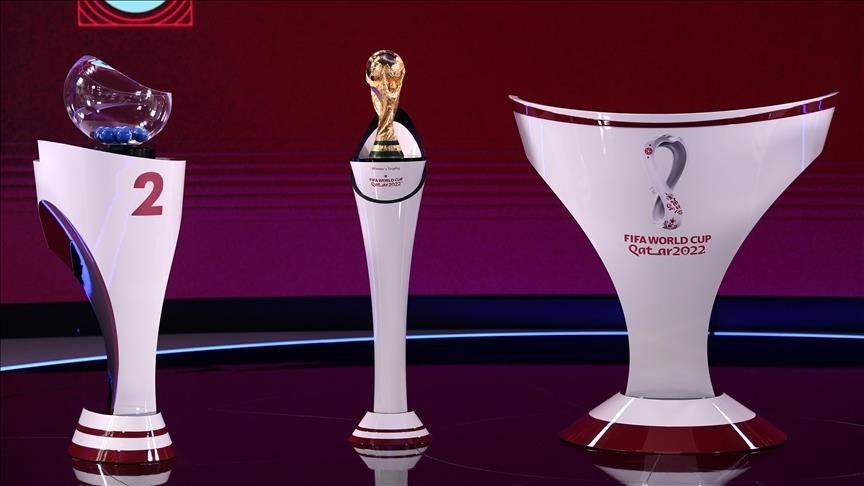 Qatar is set to host World Cup from Nov. 20 through Dec. 18, becoming the first Arab and Middle Eastern country to organize the global tournament.

The country, however, came under fire since it was awarded the event in 2010, mainly on alleged mistreatment of migrant workers and its human rights records.

“I think there are some people who don’t accept that a small country in the Middle East is hosting such a global event,” bin Abdulrahman said in an interview with Le Monde newspaper.

“The reasons given for boycotting the World Cup do not add up. There is a lot of hypocrisy in these attacks, which ignore all that we have achieved,” he added.

The Qatari minister said that attacks against his country over hosting the global even were made “by a very small number of people”.

“It is frankly unfortunate. The reality is that the world is looking forward to this celebration. Over 97 percent of the tickets have been sold. Among the 10 countries that bought the most tickets, we find European countries like France,” he said.

The top diplomat stressed that Qatar is a “very welcoming country” and that the “entire world is welcome in our country”.

“All we ask is that fans respect our laws, just as we are expected to respect yours when we visit you,” he added.