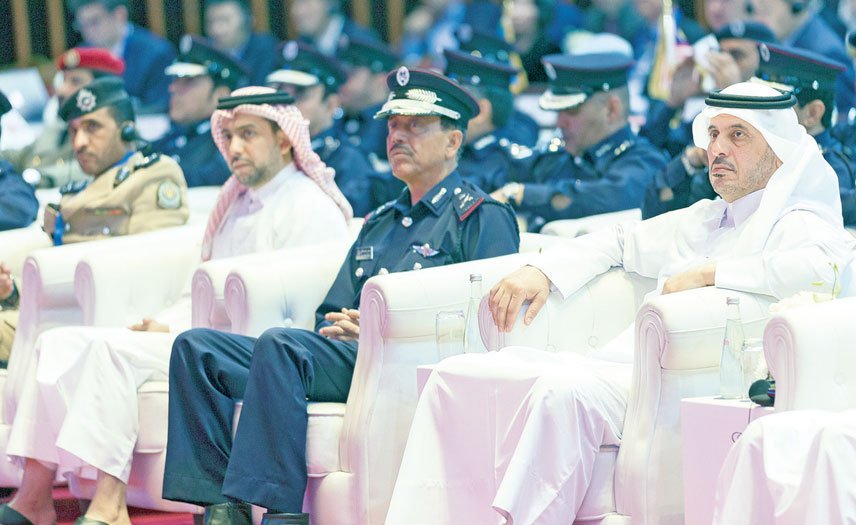 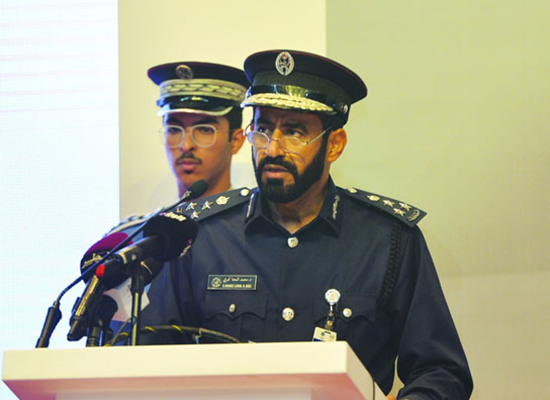 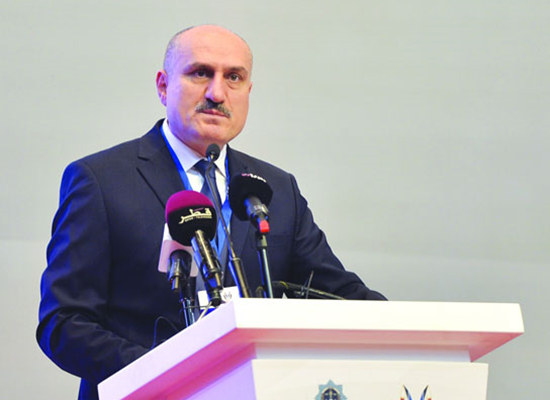 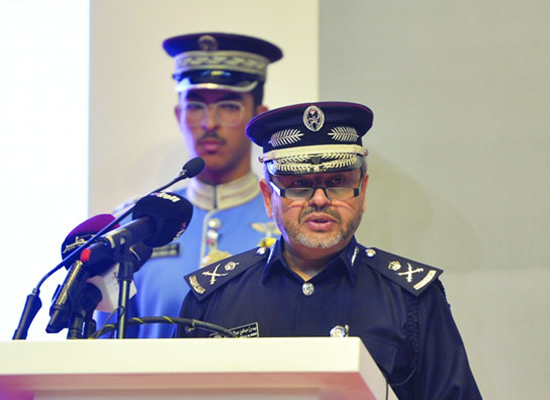 Three days long 7th conference of the International Association of Police Academies and Colleges (INTERPA) took off on Monday at Doha Hotel Sheraton.

In his address at the opening session, Maj. Gen. Abdulaziz Abdullah AlAnsari said that Qatar is dealing firmly with the phenomenon of terrorism by issuing necessary laws and legislation and enhancing co-operation on regional and int’l level. He added that Qatar has concluded  bilateral agreements with fraternal and friendly countries.

Maj. Gen. AlAnsari referred to Qatar’s co-operation with the counter-terrorism committees established in line with the UN Security Council resolutions as well as its constant efforts to exchange information, expertise and technical assistance in the field of security and to implement international and regional resolutions and strategies related to combating extremism and terrorism.

He affirmed its rejection of extremism and terrorism in all forms and expressed its support for all legal measures aimed at eliminating it. He said that since inception of National Counter-terrorism Committee in Qatar in 2007, it has formed  national working group comprising of including representatives of civil society and think tanks whenever any violent extremism arises in carrying out its mandate.

In this way, the group helps the committee in preventing the spread of extremist ideology that leads to terrorism, preventing the recruitment of individuals to join terrorist groups, promoting the values of tolerance, coexistence and acceptance of others, and proposing media awareness plans to highlight the danger of extremist ideology and its destructive effects on society, the National Counter-terrorism Committee chairman added.

Maj. Gen. AlAnsari highlighting about theme of the conference ‘New Trends in Combating Terrorism and Extremism’ said that convening the event is a clear demonstration of being aware of the danger of extremism and terrorism at the international level.

Doha, 25 June 2022 THE Embassy of Nepal and the Non-Resident ...
END_OF_DOCUMENT_TOKEN_TO_BE_REPLACED