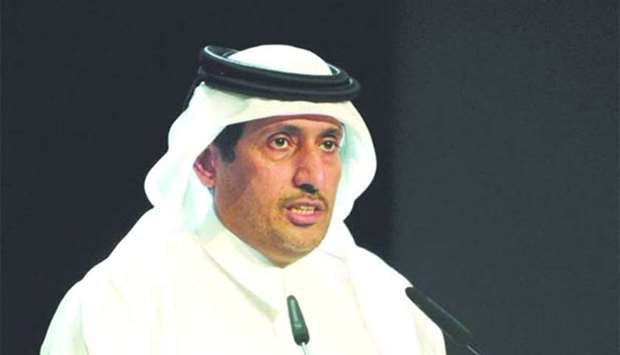 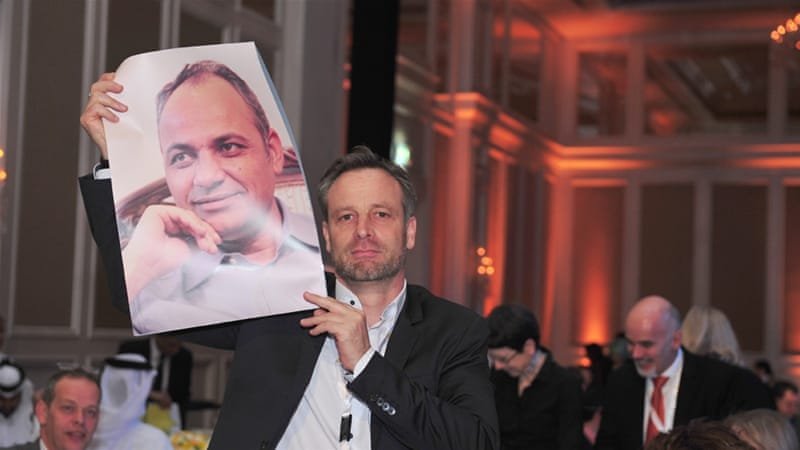 Qatar Media Corporation (QMC) Chairman Sheikh Hamad bin Thamer Al-Thani expressed hope that the Arab world would move towards a more free media, especially that media restrictions in the region have become problematic as they began to affect ordinary citizens who use Twitter and amounted to persecution or threats against their personal freedom.

Sheikh Hamad bin Thamer Al-Thani made the remarks at conference on “Freedom of Press and Expression between Reality and Expectations,” organized by Dar Al Arab on Thursday.

He highlighted the importance of press freedom, especially in the Arab world, expressing his hope that the Arab world would move towards increasing media freedom in all forms, especially that the human right to knowledge and expression is agreed upon across all cultures and nations and is included in all human rights legislations.

QMC chairman added that many have sacrificed over the years to demand people’s freedom and the freedom of the tools that they need to be made aware of what is going on around them and what influences them and directs their lives. Hence, the World Press Freedom Day has been made to celebrate press freedom in all its forms, he said.

Since the printer has been invented, he said, press has been part of the daily life of humans, noting that with the development of print, audio and visual media and its wide reach, the tools of its oppressors have also development as restrictions on press freedom expanded to include prohibiting publication, defamation and intimidation of journalists with fabricated charges and prosecuting and imprisoning them with no right, as well as assassinating them.

Sheikh Hamad bin Thamer Al-Thani said that free and transparent press has fought continuous battles against oppression and corruption around the world, resulting last year in the death of 81 journalists on duty, where hundreds have also been imprisoned, which heightened the need to protect freedom of press and increased the responsibility to ensure that freedom against those who fear the development of people’s culture.

He added that it is known how many Al Jazeera journalists lost their lives and many others were injured and imprisoned, some of whom are still in jail. Oppressors in the Arab world are still around and refuse to reveal facts, making press freedom a target for entities affiliated to countries that insist on imposing their point of views using unethical means, with these defamation campaigns even affecting developed countries, HE the chairman said.

QMC Chairman said some groups have gone so far as to push for prohibiting Al Jazeera from operating in the United States despite the U.S. society’s recognition of the importance of the channel’s work and granting it global awards.

Sheikh Hamad bin Thamer Al-Thani noted that the imposed siege on the State of Qatar increased its strength and cohesion, adding that the campaigns gave Al Jazeera more persistence to keep moving in its direction. The threats surrounding press freedom call for unity and cooperation to face them, he added.