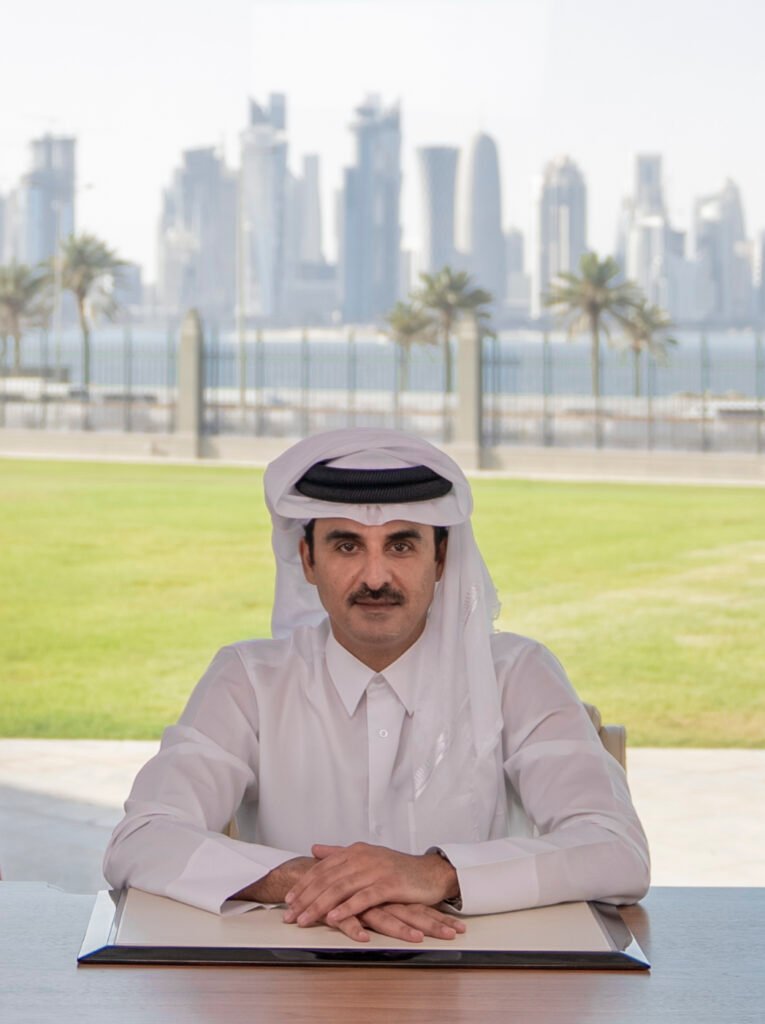 The Cabinet shall be reshuffled as follows:

The Amiri Order is effective starting from the date of issue and is to be published in the official gazette.