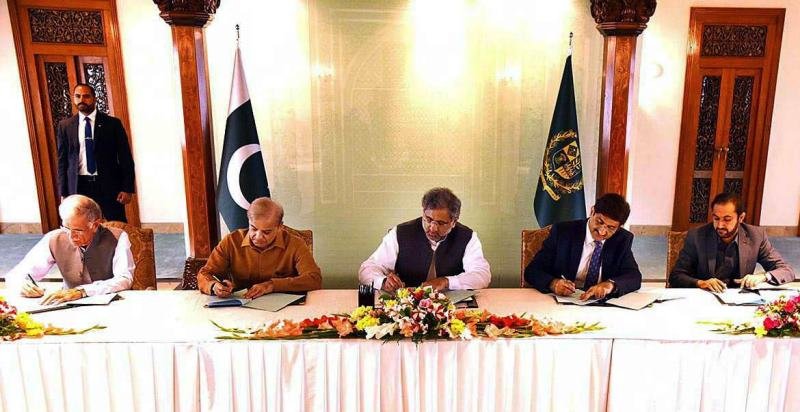 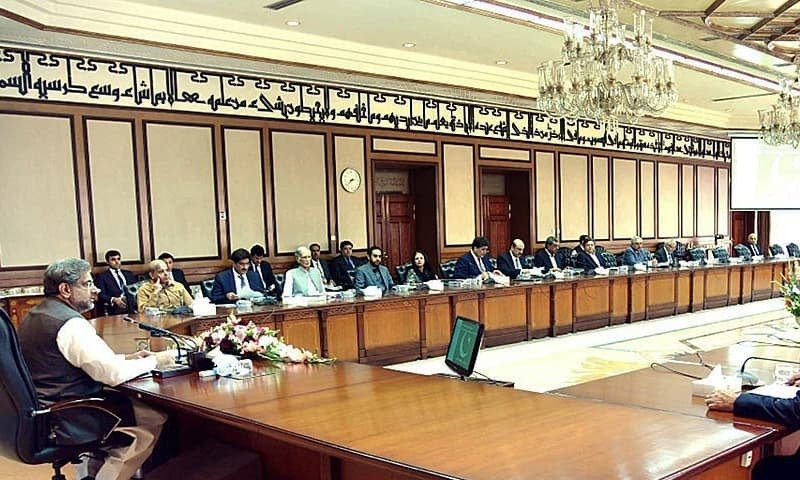 The Council of Common Interest (CCI) in its 37th meeting held at the Prime Minister’s Office in Islamabad on Tuesday, with Prime Minister Shahid Khaqan Abbasi in chair, unanimously approved the first-ever National Water Policy (NWP) of Pakistan.

The chief ministers of the four provinces and senior officials attended the meeting in which Sartaj Aziz, the deputy chairman of Planning Commission of Pakistan, briefed the CCI on the draft of the policy.

Aziz said the policy has been prepared after consultation with all major stakeholders and a national level seminar was also held to reach a consensus. Proposals presented in the 36th CCI meeting have also been incorporated in the policy, he added.

During the meeting, the CCI was briefed about the implementation of NWP will be undertaken through a national level body namely National Water Council (NWC) to be chaired by the prime minister and comprising federal ministers for water resources; finance; power; planning development and reforms and all provincial chief ministers as members.

In the meeting, the Khyber Pakhtunkhwa government presented a brief on implementation of Kazi Committee Methodology (KCM) for calculation of Net Hydel Profits (NHP).

After deliberation, the CCI directed the Ministry of Inter-Provincial Coordination, Planning Commission of Pakistan and Ministry of Water Resources to reconcile the claims in consultation with the provinces and resubmit the issue for decision in the next CCI meeting.

Later, the prime minister along with the four chief ministers signed the Pakistan Water Charter pledging commitment to the National Water Policy.