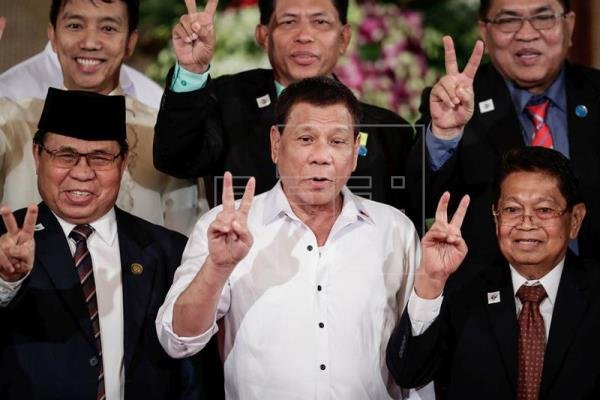 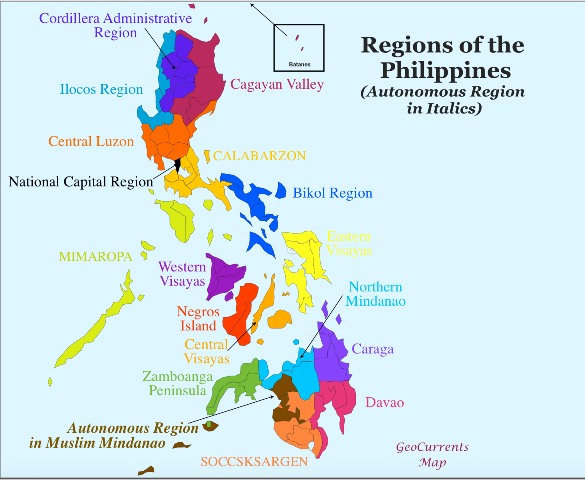 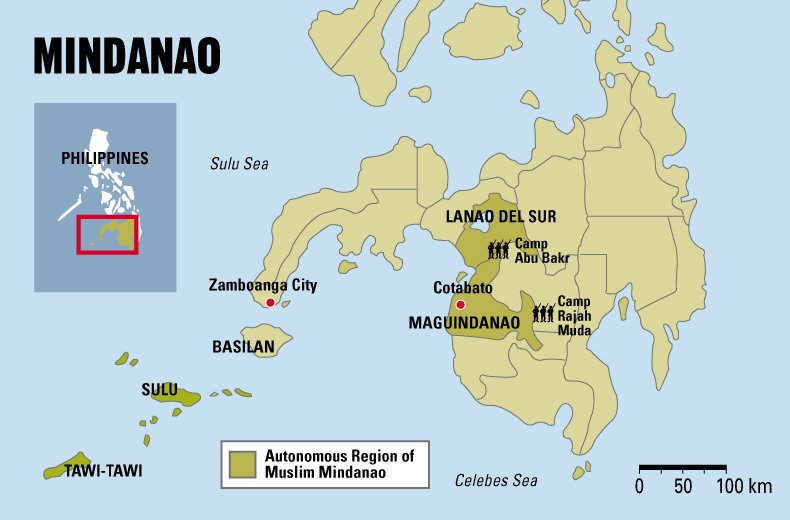 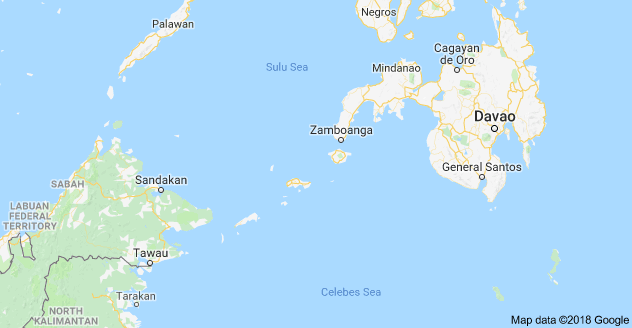 The Senate unanimously approved on third and final reading early Thursday morning its version of the proposed Bangsamoro Basic Law (BBL), following marathon deliberations that started Wednesday afternoon prior to the closing of the Second Regular Session of the 17th Congress.

The chamber approved Senate Bill 1717, or the Act Providing for the Basic Law on the Bangsamoro Autonomous Region, with 21 affirmative votes and no negative votes after ending deliberations at around 1 a.m.

Only Senators Manny Pacquiao and Leila de Lima, who is currently detained, were not present during the final deliberations and thus were not part of the voting.

The House of Representatives had earlier approved its own version of the BBL Wednesday afternoon with a vote of 227 – 11 with two abstentions.

The approval of both chambers of Congress came after President Rodrigo Duterte certified the measure as urgent.

The President’s certification was vital in the proposed bill’s passage as it did away with the 3-day period between the second and third readings before it gets passed.

After approval on third and final reading, the bill would go through bicameral conference committee meetings to reconcile the conflicting provisions of the two legislative chambers.

Finally, the final version of the bill would be ratified in plenary by both chambers before being sent to the Office of the President for Duterte’s signature.

After the voting, Senate President Vicente Sotto III immediately appointed Senate Majority Leader Juan Miguel Zubiri, who sponsored the BBL in the chamber, to head the Senate panel at the bicameral conference committee.

The bicameral conference committee is expected to tackle the conflicting versions during the 6-week recess with the aim of ratifying the final version of the BBL on July 23 — the first session day of the 3rd Regular Session of the current Congress and the same day when President Duterte will deliver his 3rd state of the nation address.