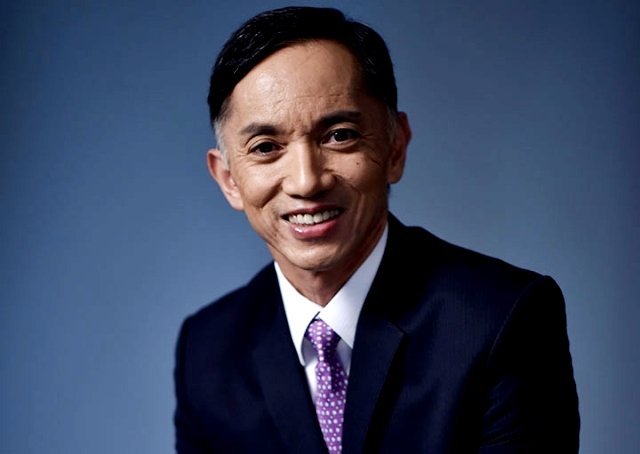 An official of a Philippine-based investment house remains optimistic on the domestic economy amid the martial law declaration in Mindanao and some peace-and-order-related incidents.

BDO Capital & Investment Corp. (BDO Capital) president Eduardo V. Francisco said he does not have any qualms on the ongoing martial rule in southern Philippines “as long as civil rights and citizens’ right are followed.”

He traced this optimism to authorities’ statements saying the Duterte government will heed the law vis-a-vis the martial law declaration.

“While we don’t really know what’s happening from Manila we hear from our Mindanao clients that they welcome martial law because it gives them stability,” he said.

President Rodrigo R. Duterte declared martial law in Mindanao on May 22 to help government troopers contain members of the terrorist Maute Group in Marawi City as soldiers target to arrest a leader of another terror group, Isnilon Hapilon of the Abu Sayyaf Group (ASG).

The military has said that the operations against Maute group is nearly at its end.

Francisco said market players have shrugged off worries on the martial law declaration, citing that the local bourse even posted increases.

“That shows that the market is deep and the investors can tell the difference between an isolated event and a big problem,” he added.