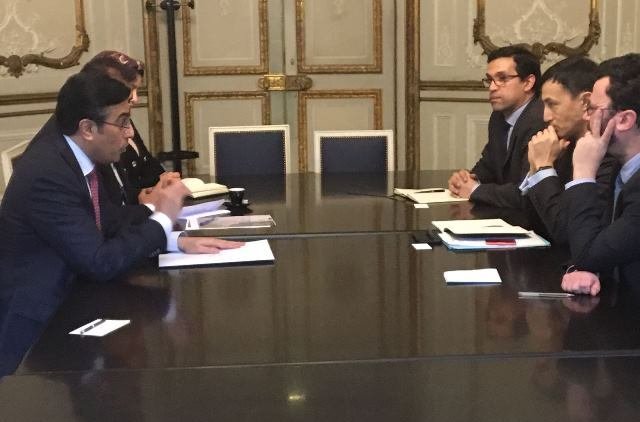 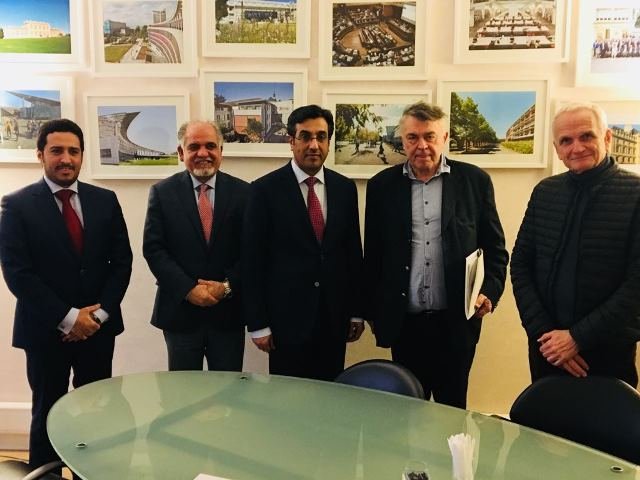 The Louvre Museum in Paris has apologised for the omission of Qatar in a map exhibited by the Abu Dhabi Louvre Museum and opened an investigation into the geographical distortion that had led to widespread condemnation.
Dr Ali bin Smaikh Al-Marri, Chairman, National Human Rights Committee (NHRC) told after his meeting with Louvre Museum authorities in Paris earlier this week.
In a series of tweets, he said the Louvre Paris will raise the issue with the UAE during the visit of French officials to Abu Dhabi next week.
“By wrongly depicting and displaying the map, the Louvre Abu Dhabi damaged the credibility of French cultural and educational institutions,” he said in one of the tweets.
The Louvre Abu Dhabi later replaced the map of the Arabian Peninsula that omitted Qatar, saying the mistake was an “oversight” that had been rectified.
The map, one of several aiming at placing exhibits in their geographical context, was located in the children’s section of the museum.
Analysts had pointed out that the “geographical deletion” was incompatible with France’s agreement to let Abu Dhabi use the Louvre’s name.
The error was pointed out on January 19 by Sheikha al-Mayassa bint Hamad bin Khalifa Al-Thani. Chairperson of Qatar Museums, “Although the notion of museums is a new one to Abu Dhabi, surely the @MuseeLouvre is not okay with this?” she wrote.
Last year, the UAE paid France’s iconic Louvre Museum a whopping $520mn for the use of its name in its own Louvre Abu Dhabi Museum, which finally opened its doors last November after a five-year delay.
Dr Al-Marri said the UAE authorities’ aggression against the heritage, history and culture of the peoples of the region and the Louvre Abu Dhabi “scandal” are not aimed at Qatar alone but at world’s cultural heritage.
The NHRC chairman called upon officials of the Louvre Museum Paris to protect art and culture from “political exploitation” and to take firm measures to protect intellectual and cultural heritage.
He said what happened at the Abu Dhabi museum was an attempt to obliterate the identity of the people and the State of Qatar, and the misuse of art as a tool to settle political scores.
“The Louvre affirms its keenness to preserve the credibility of this global cultural and tourist institution and to keep it away from any political conflicts, in order to affirm the cultural and historical message that this French cultural edifice holds worldwide.”
He said the Louvre recognises the efforts of the National Human Rights Committee in spreading the culture of human rights through the “Calligraphy on Human Rights in Islamic Culture” exhibition and the importance of working with the committee to disseminate the principles of human rights and universal human values through culture and art.
February 7, 2018 / Current Affairs