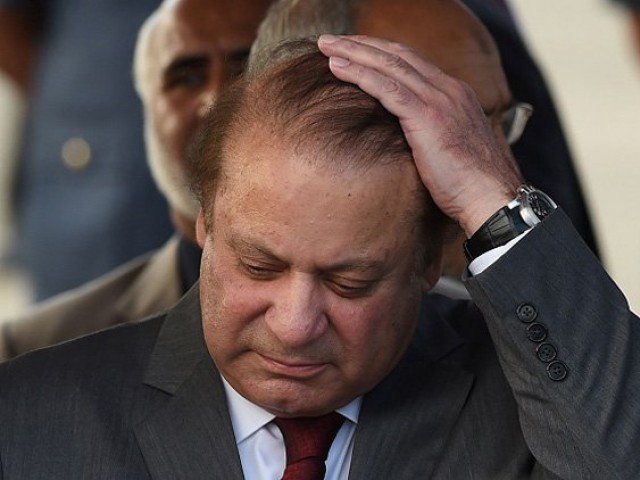 A day after the Panamagate verdict, the opposition heavily staged a protest in the National Assembly, demanding Prime Minister Nawaz Sharif’s resignation.

The opposition unanimously announced on Friday it would not accept the premier as the leader of the House in the wake of the adverse judgment made by the five-judge bench.

According to the verdict, there wasn’t enough evidence to disqualify the premier, but he and his sons will still have to appear before a Joint Investigation Team (JIT), comprising members of various government agencies, to explain how they came to acquire their foreign assets.