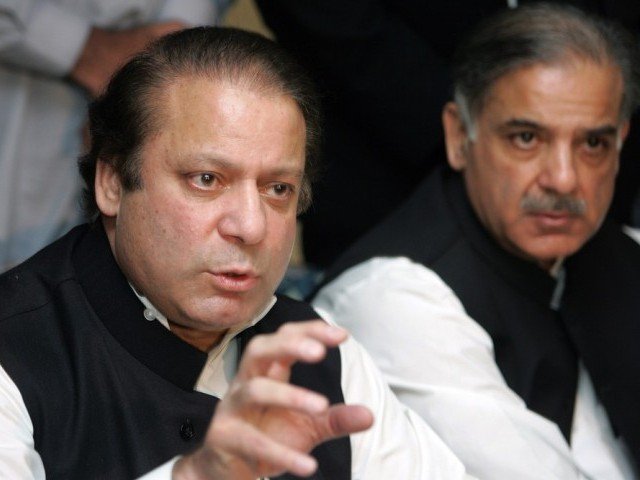 In today’s development, The joint inve­stigation team (JIT) probing the offshore holdings of Prime Minister Nawaz Sharif and his children has summoned his younger brother, Punjab Chief Minister Shahbaz Sharif, to appear before it on June 17 (Saturday).

Shahbaz Sharif has been asked to bring along with him relevant record/documents/material related to the Panama Papers case.

A spokesman for the Punjab government told Dawn that the chief minister had not yet received the JIT summons.

The JIT’s summons to Mr Shahbaz was issued on the day when his close aide and Punjab Law Minister Rana Sana­ullah said that the joint inve­stigation team should better call Mr Shahbaz if it wanted to do a Ph.D. and write a thesis on the Sharif family.

“The JIT should invite CM Shahbaz as he will provide every detail it is seeking,” he said.

“The JIT should also disclose who leaked Hussain Nawaz’s picture and which institution he belonged to and as to why it did not register an FIR against him,” he asked.

“We have not called PML-N workers to assemble on the arrival of the prime minister before the JIT on Thursday,” Mr Sanaullah said.