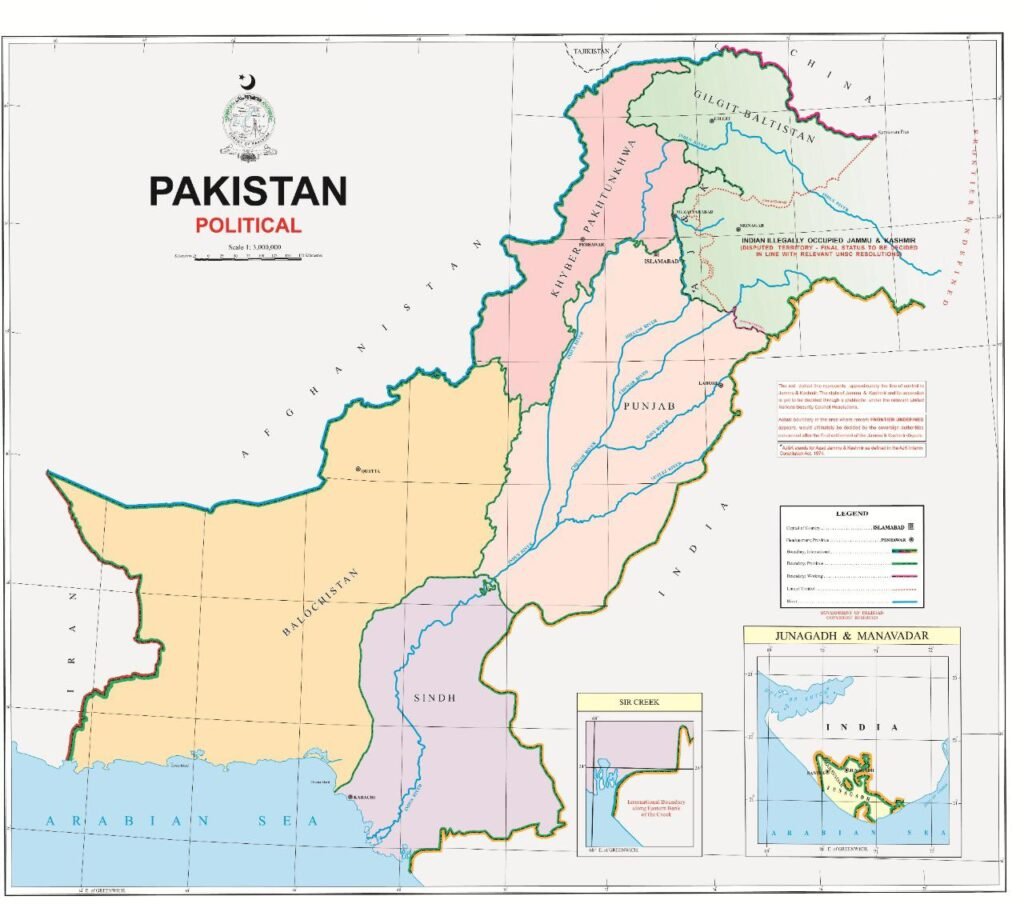 Today, Pakistanis in home country, around the world and in Indian Occupied Kashmir are celebrating 73rd Independence Day of their motherland – Pakistan.

This day, we, the Pakistanis are paying our gratitude and highest respect to all those who sacrificed their lives, their properties, ladies lost their honor in hands of terror groups during migration in 1947.

This day of 73rd Independence Day of Pakistan, we are paying our gratitude and highest respect to all those tens of thousands of Kashmiri brothers,  sisters and supporters to Kashmir cause in Indian Occupied Kashmir who have sacrificed their lives, lost their properties, their  honor till today. Those facing physical and mental tortures, brutalities, in-human and illegal blockade in the hands of around 800,000 Indian occupied forces specially since 5th of July 2019,  over one year.

The formula agreed by then all stakeholders including Hindu majority leadership for an Independent, sovereign new State of Pakistan on the areas of British India with majority Muslim populated.

19th of July 1947, true representatives of combined voice of Kashmiris under the umbrella of All Jammu & Kashmir Muslims Conference (AJ&KMC) unanimously passed the resolution of Kashmir’s accession to Pakistan. The meeting took place at the residence of Sardar M. Ibrahim Khan in Sri Nagar.

Every year, the Kashmiris mark 19th July as Accession to Pakistan and also celebrate Pakistan Independence Day on 14th of August under the bonnet of Indian occupied forces having Pakistani flag in their hands, reaffirming their commitment that they will continue their struggle till Kashmir become part of Pakistan.

The only solution to KASHMIR conflict and to save guard from any further human tragedies, is to implement UNSC resolutions without wasting any further time