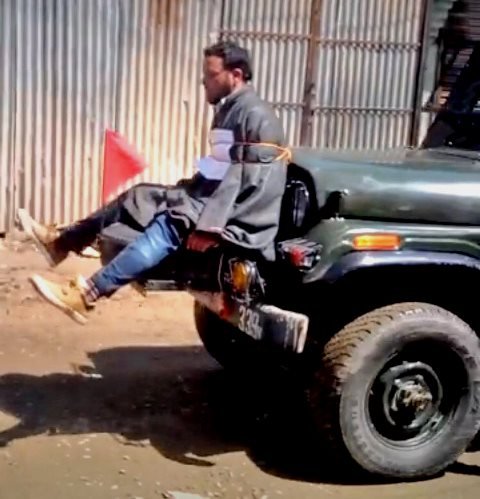 Prime Minister Muhammad Nawaz Sharif said today on Sunday that the use of brutal Indian military might against innocent people of Occupied Kashmir who refused to participate in the recent shame state elections, cannot suppress their human urge for freedom.

Kashmir (IoK) is a paradise inhabited by citizens who have been consistently deprived of their rights to decide about their fate, he added.

“There is hope for the people of Kashmir in this moment of immense distress and grief that their march towards freedom is unstoppable,” Pakistani Prime Minister said in his statement.

He called international community to stop these atrocities by Indian military machinery through preventive diplomacy and must allow the Kashmir dispute to be resolved through a just and sustainable settlement.