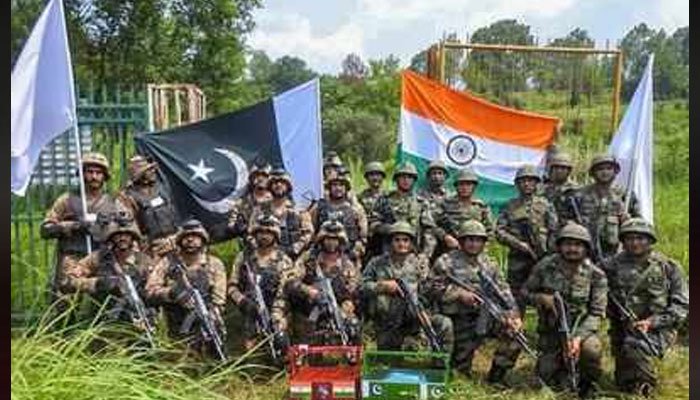 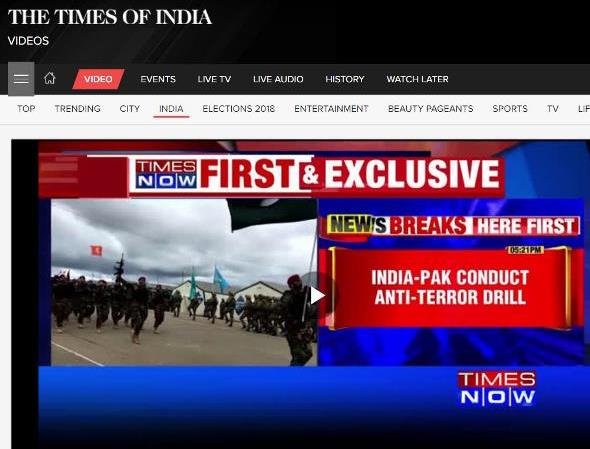 Indian and Pakistani soldiers, who are ranged against each other along the volatile line of control in Jammu and Kashmir, are all set to exercise together for the first time as part of a multi-nation counter-terror war game under the aegis of the Shanghai Cooperation Organisation (SCO) in Russia.

The exercise ‘Peace Mission 2018’ in which soldiers from China, Russia and other SCO countries are also participating, kicked off at the 255 Combined Arms  Range at Chebarkul in the Chelyabinsk region of Russia on Friday.

“Indian soldiers have never actively participated in a multilateral exercise that included Pakistan in the past. Troops from the two countries have, however, worked together in UN missions and operations,” an officer from the Indian army told TOI.

Russia has fielded 1,700 soldiers for the exercise, followed by China with 700 and India with 200 soldiers. Pakistan has also fielded a contingent.

The SCO was constituted in 2001 by China, Kazakhstan, Kyrgyzstan, Russia and Tajikistan. The group has eight full members, including India, Pakistan and Uzbekistan. Another four nations have been accorded observer status, while six others are dialogue partners.