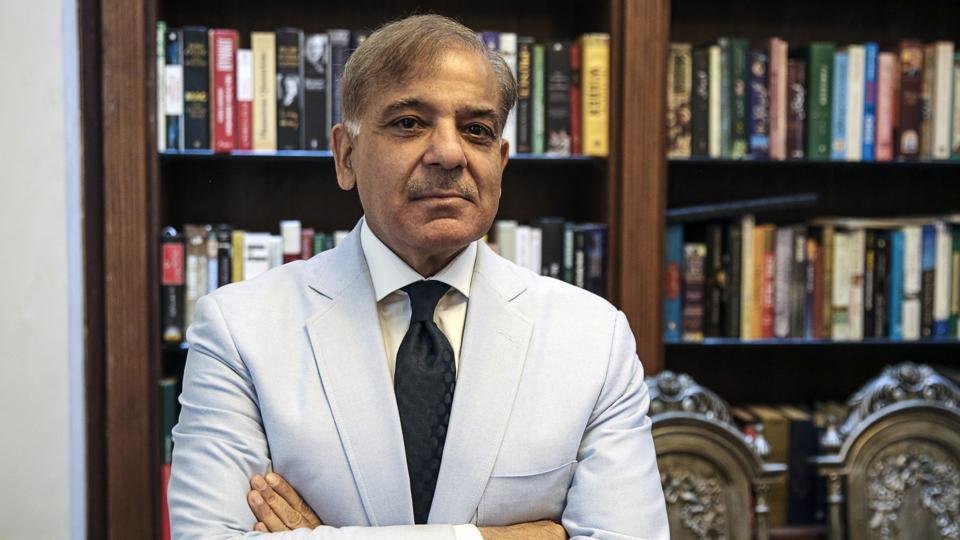 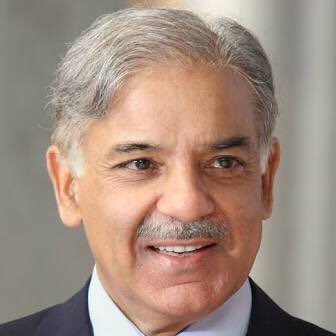 Meanwhile, PML-N spokesperson Marriyum Aurangzeb has said that the party will stage a protest demonstration with other parties on August 8 (tomorrow) in front of the Election Commission of Pakistan office in Islamabad against the rigged elections.

The meeting reviewed in detail the situation after the election, contacts with other parties against alleged rigging and government formation in federation and Punjab. A committee formed to compile a white paper against alleged rigging presented its initial recommendations and Shehbaz expressed his satisfaction and advised it to expedite its work.

The meeting discussed in detail the statistics about the numbers in Punjab and any future role. It was also decided to give a tough time to the forthcoming government.

The issue of Nawaz Sharif, Maryam Nawaz and Captain (retd) Muhammad Safdar came up and it was decided that legal struggle against the NAB judgment would continue. The meeting also strongly condemned the torching of schools in the Diamer district of Gilgit-Baltistan.

Speaking to the media after the meeting, spokesperson Aurangzeb said that the meeting once again condemned the rigged elections and decided that struggle to create coordination with other parties would continue. She said that the actual mandate was replaced with a rigged one. “The party condemns the minority mandate and will bring all the issues before the people.”

PML-N will provide proofs of rigging in front of the nation which will explain the historic rigging, she said. Most candidates have not been provided Form 45 till date while most of them were provided results on pieces of plain paper as Form 45, she added. Results of many candidates were withheld. Candidates, including those of PTI, have objections on such matters. RTS system crashed at a crucial time. “The PML-N and other parties will provide proof about this,” she claimed.

She said that the meeting condemned the censorship of the press. She questioned that if a 120-day long sit-in could be given live coverage, why the elections that the PML-N rejected and people and other political parties had objections about, could not be portrayed independently. “Imran loudly spoke of opening constituencies and then took a U-turn.”

He had said that he would open as many constituencies as people had complaints about but on the application of recounting, Babar Awan has contacted the Supreme Court for a stay order. Imran should let the recounting happen if he has no fear of defeat, she said.

On government formation in Punjab, she said the party was in contact with independent members. A “party meeting will be called once again very soon to take a final decision”.

She said PTI was purchasing loyalties with money, while the PML-N would never indulge in such politics.

Former minister Ahsan Iqbal said that Imran had devastated all political ethics to fulfil his desire of becoming prime minister. “The level of rigging that Imran used to become PM is unprecedented.” He used to condemn us for talking to certain parties, but today, he’s making friends with them and trying to form the government with their help, Iqbal added.

“What, according to him was highly unacceptable for us to do, has become highly appreciable for him to act upon. This is just the beginning. In the days to come, he will act against each and every word he uttered,” said the former interior minister.