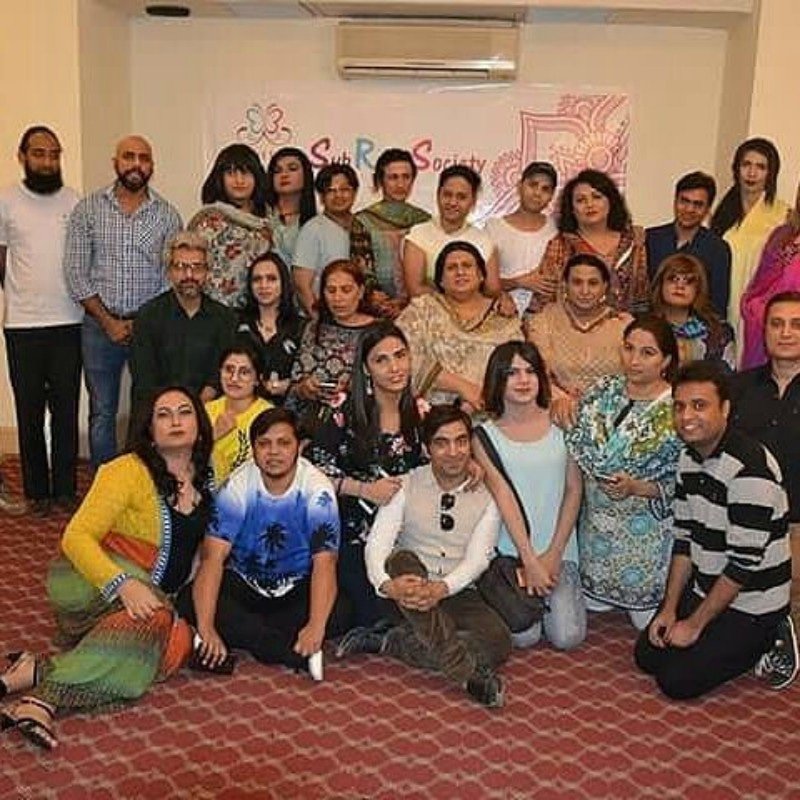 Speaking to Images, model and activist Kami Sid said, “This bill is a collective approach of the people and it’s a wonderful move. It talks about important issues concerning the trans community and highlights their inclusiveness in society.”

2017 bill not only empowers trans people to determine their own gender identity and be recognised as they perceive themselves, it also provides them basic rights such as obtaining driver’s licenses and passports.

The bill speaks against the harassment and discrimination of trans people in the workplace, in their homes and in a public setting.

Kami added, “I am so happy that this bill has been passed but now I’m just concerned if it will be implemented. At the same time I see today as an iconic day. I want this to be remembered each year as National Trans Day. We’ve been a neglected minority for so long but we’re now proving that we can do so much for ourselves. We’ll see more success stories in the future.”

“But I am very happy and thankful to the parliamentarians who took this initiative forward. This was a collective effort of the community and its wonderful allies, specially Feminist Collective. The bill incorporated input from all stakeholders from diverse backgrounds and went through a long and stringent process. This bill is unprecedented in its nature and will go towards paving the way for betterment of the community.”

“We are making history,” they added.