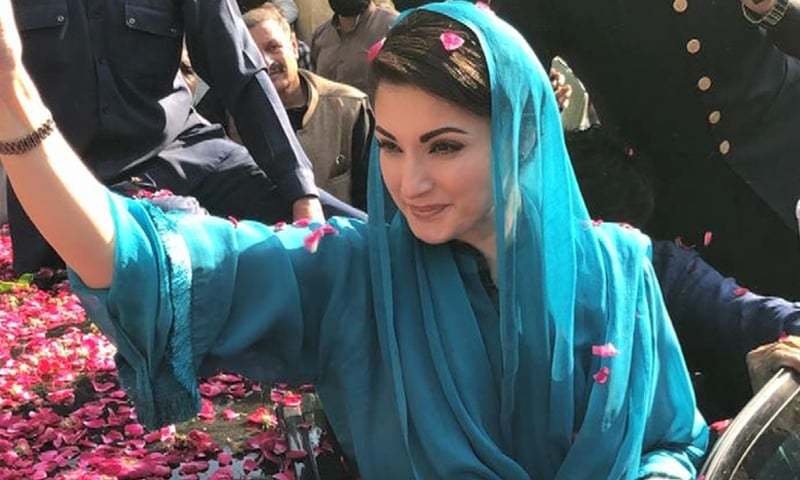 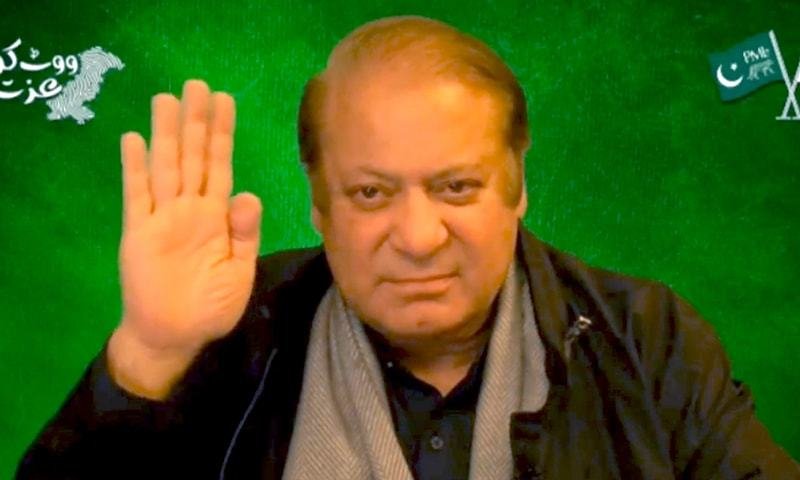 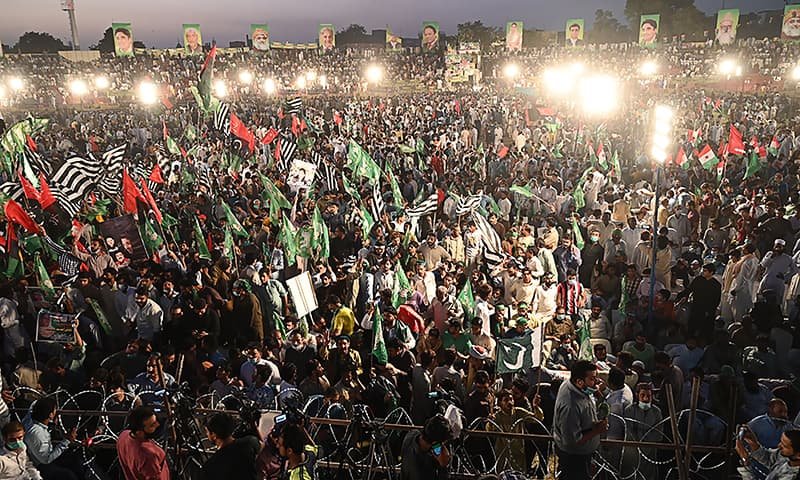 The Pakistan Democratic Movement (PDM) began its countrywide protest campaign against the incumbent government by holding a maiden power show in Gujranwala on Friday, which the opposition termed a “decisive referendum against the incompetent” rulers.

The PDM, comprising around a dozen opposition parties on a joint platform to get rid of the ruling Pakistan Tehreek-e-Insaf, was formed last month and had planned six big rallies across the country until December to force the government to call fresh elections.

Fazl was the last to reach the venue. Prior to him, Maryam reached the stadium followed by Bilawal. Deposed prime minister Nawaz Sharif also joined the rally via a video link from London, as the leaders continued their speeches.

Thousands of policemen were deployed at the venue for security reasons. The venue was decorated with flags and banners of all opposition parties, where tens of thousands of the opposition supporters were shouting “Go Imran go. Your time is up!”