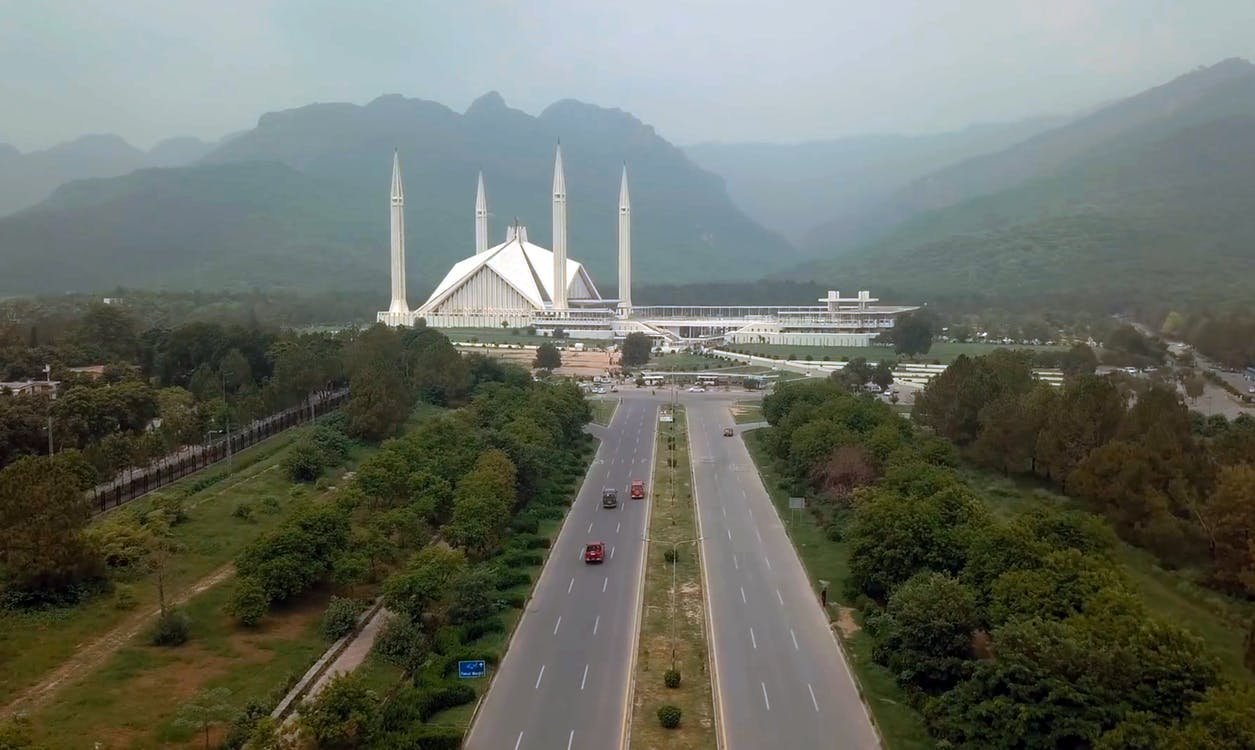 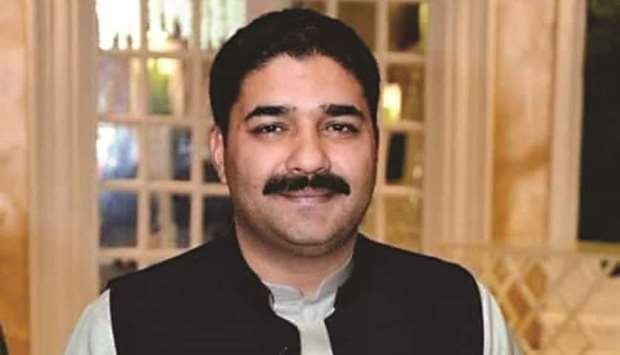 Pakistan’s main opposition party on Monday retained the mayorship of Capital Islamabad defeating the ruling party, according to unofficial results.

Adil Shah, the candidate of Pakistan Muslim League-Nawaz (PML-N) of the three-time premier Nawaz Sharif defeated the ruling Pakistan Tehreek-e-Insaf (PTI) candidate Malik Sajid Mahmood for the coveted post. Shah secured 43 votes, while Mahmood could only get 26 votes in the 73-member electoral college.

The victory coincides with an ongoing protest movement launched by an 11-party opposition alliance, Pakistan Democratic Movement, to oust the government of Prime Minister Imran Khan.

The office had fallen vacant in October this year after the resignation of PML-N’s Sheikh Anser Aziz — the first mayor of the Capital, who accused the government of stripping the local government of several key directorates.

The new mayor will serve only for two months as the current local councils are going to complete their five-year terms by the end of February next year.