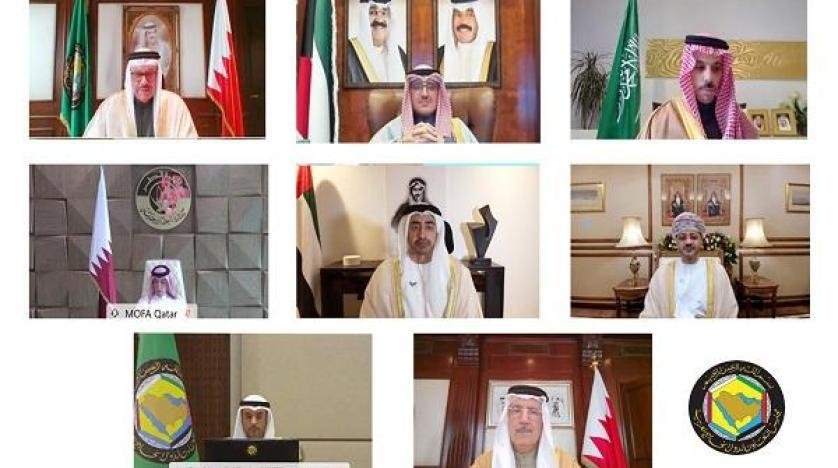 Foreign ministers of the Gulf Cooperation Council (GCC) countries held a virtual meeting discussing “cooperation” ahead of a regional summit next month amid efforts to end a rift between Qatar and a Saudi-led alliance.

Bahrain said in a statement that the virtual meeting took place on Sunday to lay out the groundwork for the 41st session of the GCC summit to be held on January 5 in the Saudi capital Riyadh.

Foreign ministers of Saudi Arabia, the United Arab Emirates, Bahrain, Oman and Kuwait took part in the meeting hosted by Manama, while Qatar was represented by its minister of state for foreign affairs.

In June 2017, the blockading countries – Saudi Arabia, the UAE, Bahrain and Egypt – accused Qatar, among other things, of supporting terrorism and being too close to Iran and severed economic and diplomatic ties.

The four countries imposed a land, sea and air blockade on Qatar.

Qatar has repeatedly denied the allegations and said there was “no legitimate justification” for the severance of relations.