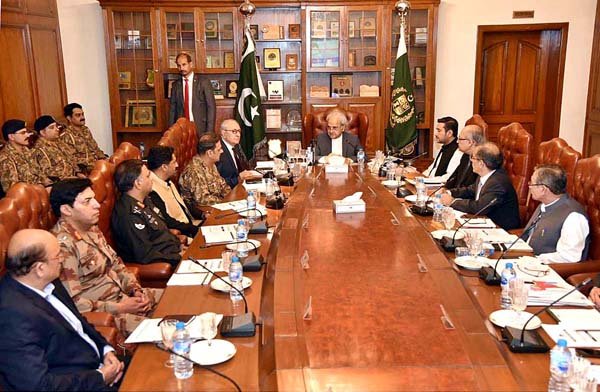 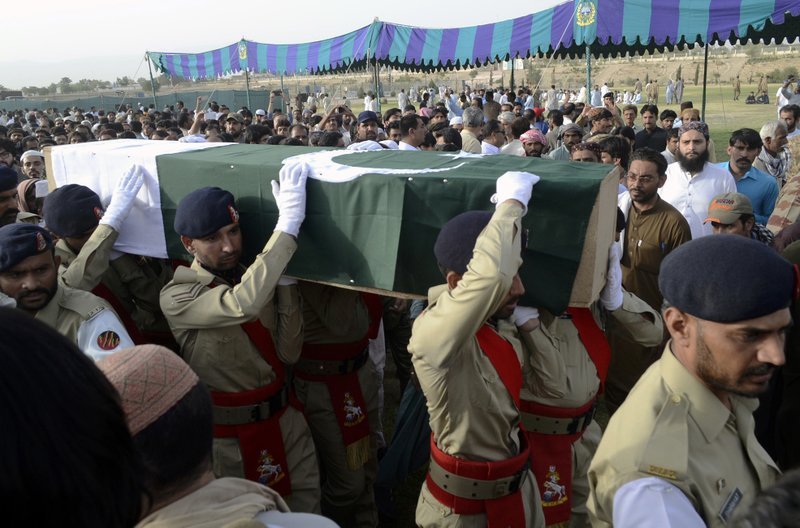 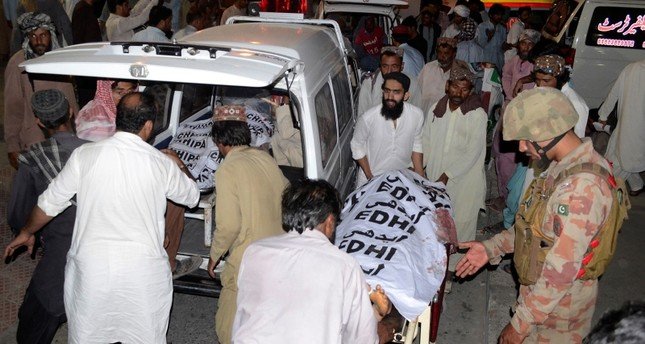 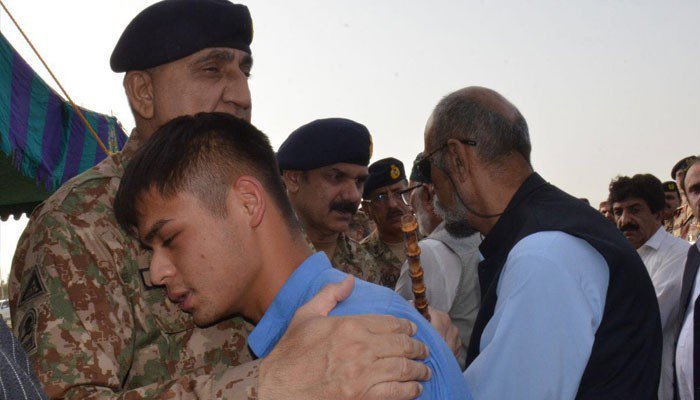 Pakistan observed today, Sunday, a day of mourning for the victims of the horrific suicidal attack in which  128 people died and 150 injured during a political rally in which Nawabzada Siraj Raisani, younger brother of former Provincial Chief Minister Aslam Raisani also died. He was running for a provincial seat with the newly-formed local Balochistan Awami Party (BAP). It is  one of the country’s deadliest attacks, underscoring ongoing security challenges following years of dramatic improvements.

The explosion in Mastung came hours after four people were killed and 39 injured on Friday morning when a bomb hidden inside a motorcycle detonated close to convoy of  Akram Khan Durrani, former provincial Chief Minister & a candidate of the Muttahida Majlis-e-Amal (MMA) party in forthcoming general elections from Bannu, near the border with Afghanistan. Durrani survived in attack.

And on Tuesday, a bomb claimed by the Tehreek e Taliban Pakistan (TTP) targeted a rally by the Awami National Party (ANP) in the city of Peshawar. Local ANP leader Haroon Bilour was among 22 killed.

The bombings come at a moment of increasing political turmoil in Pakistan as former prime minister Nawaz Sharif was arrested after arriving in the eastern city of Lahore late Friday, as he aims to energize his embattled party’s base.

Later he was buried at his ancestral village Kanak in Mastung district.

Prime Minister Justice (Retd) Nasir-ul-Mulk Sunday directed the authorities concerned and stakeholders to exercise utmost precaution and take all possible measures to ensure security of the candidates and the public participating in political rallies and corner meetings.

Chairing a meeting on law and order situation here at the Governor House, the prime minister strongly condemned the recent terrorist incidents in Khyber Pakhtunkhwa and Balochistan.

Prime Minister Nasir-ul-Mulk appreciated the efforts of armed forces and civil administration for timely evacuation of the injured of the Mastung tragedy and saving precious lives.

Earlier, the prime minister visited Sarawan House in Quetta and offered condolences with the bereaved family of Shaheed Siraj Raisani.

The prime minister also visited CMH Quetta to inquire after the health of the injured of Mastung tragedy and prayed for their swift recovery.