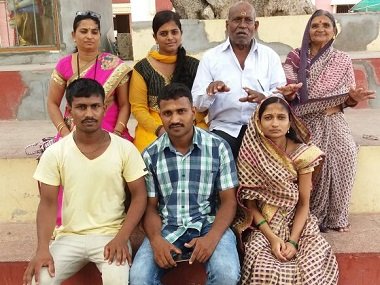 Pakistan on Saturday handed over an Indian soldier, Chandu Babulal Chohan, to the Indian authorities through Wagah border.

“The decision of the government of Pakistan to return the Indian soldier is based on humanitarian grounds and the commitment to ensure peace and tranquility at the LoC and the Working Boundary,” Foreign office spokesperson said in a press release.

He said despite Indian belligerence, Pakistan believed in peaceful neighborhood and rejected all actions aimed at undermining the regional peace and security.

The Indian soldier had deserted his check post in the Indian Occupied Jammu and Kashmir (IoK) and crossed the Line of Control over severe grievances with his superiors and leadership.

Pakistan convinced the soldier to return to India as being an Indian national and address his grievances through local grievance mechanisms.

Doha, 25 June 2022 THE Embassy of Nepal and the Non-Resident ...
END_OF_DOCUMENT_TOKEN_TO_BE_REPLACED