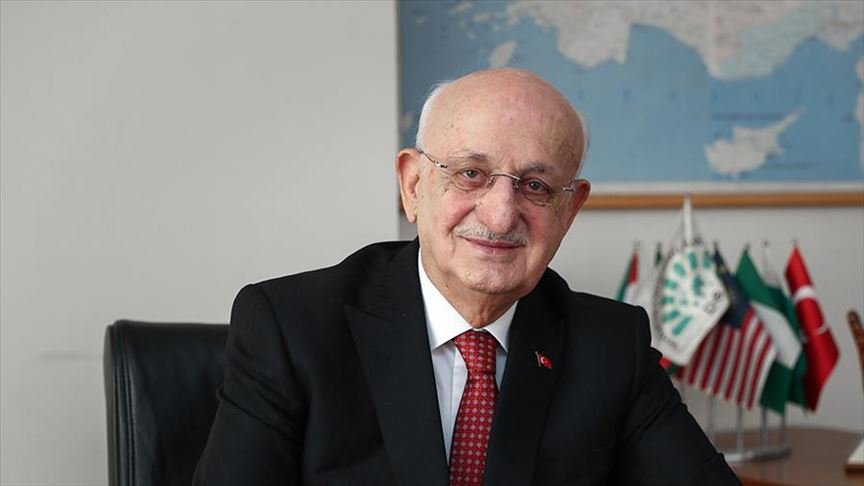 Pakistan’s Embassy in Ankara on Saturday hosted a ceremony to confer its highest civilian award on Turkish officials in recognition of their roles in strengthening relations between the two countries.

Speaking at the award ceremony, Pakistan’s Ambassador in Ankara Muhammad Syrus Sajjad Qazi thanked the officials for playing an outstanding role in further strengthening historic ties between the brotherly nations.

“Pakistan-Turkey relationship has been nurtured by enormous efforts of our earlier generations and now the responsibility lies with us to further strengthen it and pass this sacred trust to our younger generations,” he said.

Akdag during his term as health minister made outstanding contributions towards improving and reviving the health sector of Pakistan, he noted.  Akdag said: “It is one of the most pleasant events for me to receive this award given by the Pakistan government.”

Also, underlying the importance of friendship between the two countries, Kahraman said in the international arena, Turkey and Pakistan work together.

Incumbent lawmaker Akdag served as a Health Minister for over a decade. He became deputy prime minister in 2017.