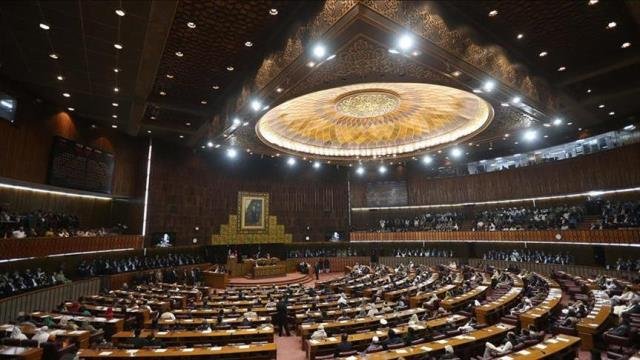 Khan, a senior parliamentarian from the northeastern Gujranwala district, will likely hold the top diplomat’s post for less than three weeks, as the current government of the right-wing Pakistan Muslim League (Nawaz group) is set to complete its five-year tenure on May 31.

For the remaining period he will continue to hold the defense ministry portfolio as well, PTV reported.

Asif was disqualified by the Islamabad High Court earlier this month for failing to disclose a United Arab Emirates work visa.