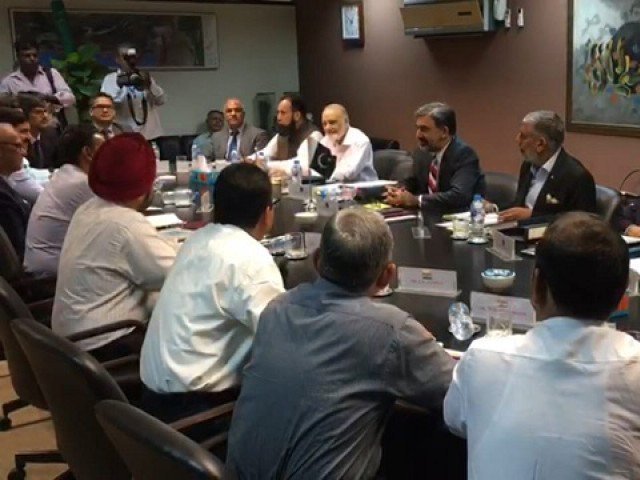 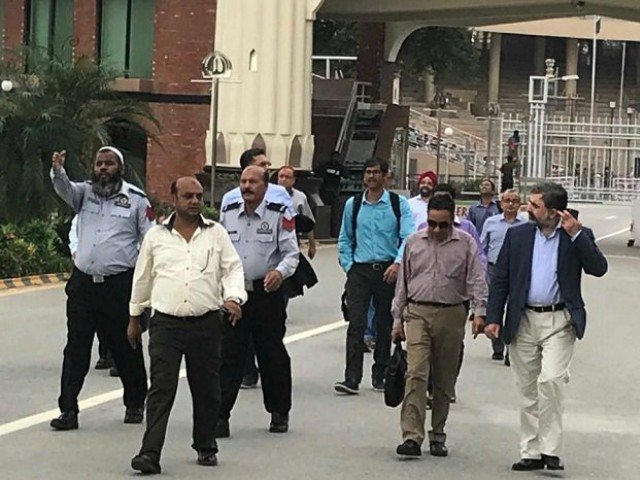 Talks between Pakistan and India were in a state of deadlock on Thursday as the visiting delegation snubbed their Pakistani counterparts for raising objections over treaty violations.

Indian Commissioner PK Saxena’s delegation maintained that Pakistan has not built a single major dam after Mangla and Tarbela as Pakistan objected to the construction of two Indian dams on Chenab river. Indian dignitaries also claimed that the changing climate has led to severe lack of water supply in India’s rivers.

On Wednesday, Pakistani authorities apprised the Saxena-led Indian delegation to reduce the freeboard height of the Indian hydro-power project Pakal Dul which will have an installed capacity of 1,000 megawatts.

Following a Supreme Court judgment on July 4 regarding construction of the Diamer-Bhasha and Mohmand dams, Chief Justice of Pakistan Mian Saqib Nisar kick-started the initiative by donating Rs1 million for the cause and urged all institutions and individuals to play their due role in their construction to defeat water scarcity in the country.