Pak-India War Would Have Dangerous Effects on Region: President of Pakistan 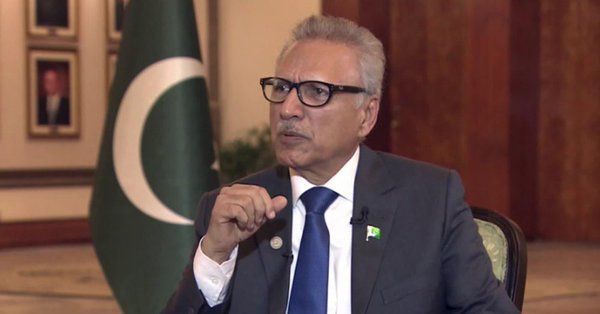 President Dr Arif Alvi on Thursday said Pakistan did not want war with India, but if it was thrust upon it then Pakistan would give a befitting response, which would have dangerous effects in the region.

“I wanted to inform the world that Modi’s government was impressed by Hitlar’s mindset and Indian nuclear use threat is very dangerous and could have serious repercussions,” the President said in an interview to a private television channel.

He said both India and Pakistan were nuclear powers and the world should take notice of the irresponsible statement of the Indian defence minister.