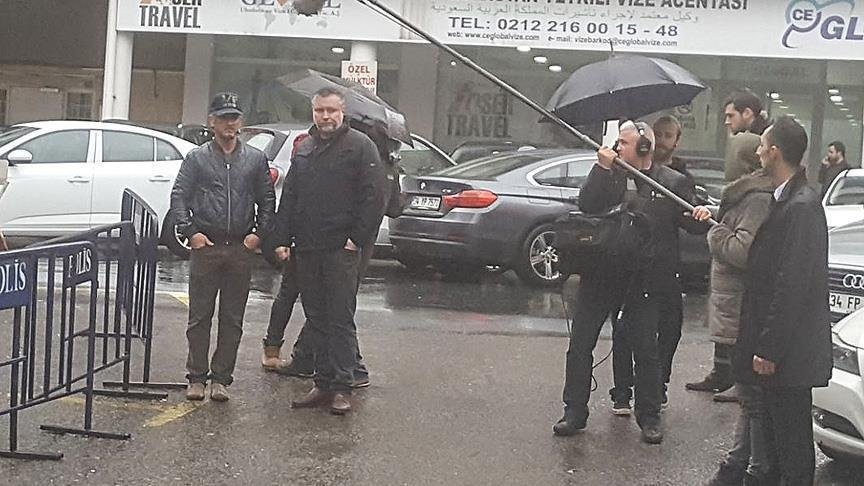 Actor Sean Penn was seen in front of the Saudi Consulate in Istanbul on Wednesday, reportedly busy making a documentary about journalist Jamal Khashoggi, who was killed inside the building on Oct. 2, in circumstances that are still emerging.

The two-time Oscar winner actor came to the consulate with a crew of around 10, including bodyguards, and shot in front of the consulate as well as the residence of the Saudi consul, who left Turkey after the killing.

The politically active actor reportedly continues working in the region with his production team.

Khashoggi, a Saudi journalist and columnist for The Washington Post, went missing after entering the consulate. After initially saying he had left the consulate alive, weeks later the Saudi administration admitted he was killed there, and blamed a “rogue” team.

So far, 21 people, including security officers, have been arrested in Saudi Arabia in connection with the killing.