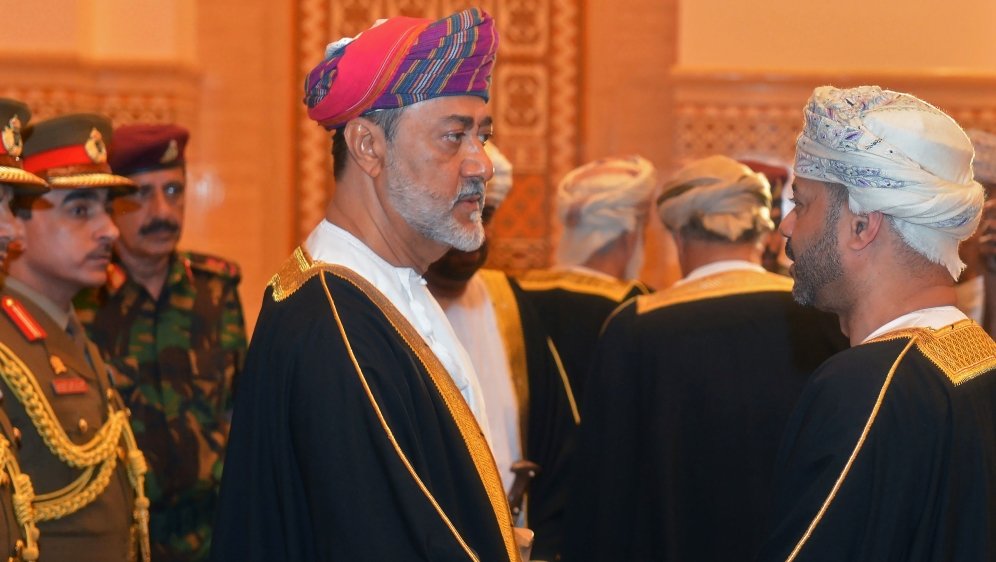 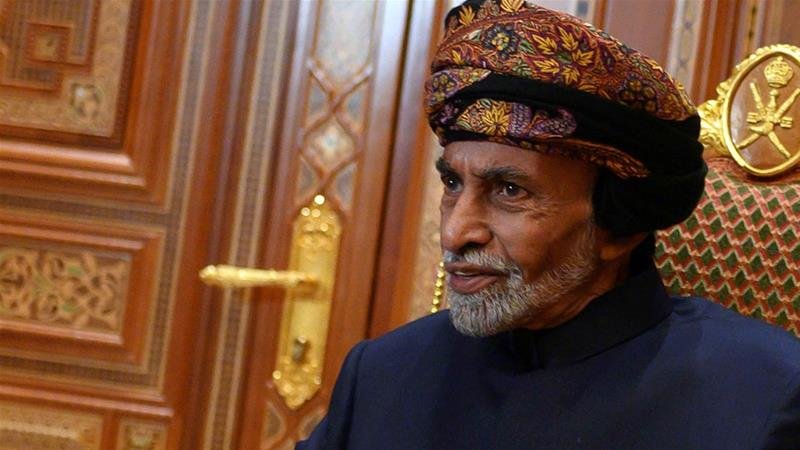 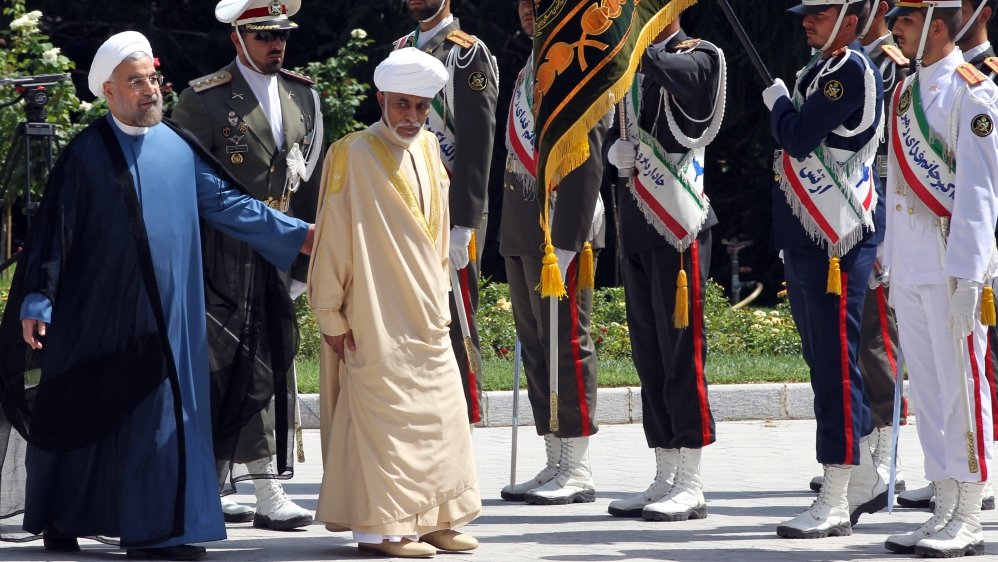 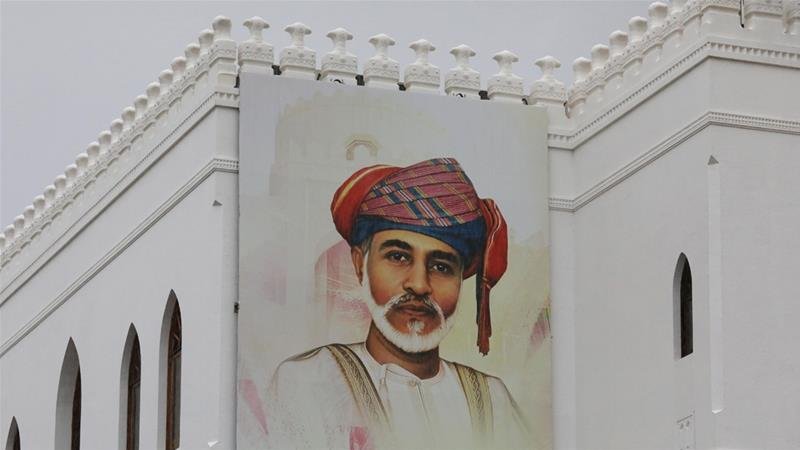 “With sadness … the Omani Sultanate court mourns … our Sultan Qaboos bin Said … who God chose to be by his side on Friday evening,” the announcement on Saturday morning said.

It added that 79-year-old Qaboos died after “a wise and triumphant march rich with generosity that embraced Oman and extended to the Arab, Muslim and entire world, and achieved a balanced policy that the whole world respected”.

A three-day period of mourning has been declared in Oman and the country’s flag will be flown at half-mast for 40 days.

Later on Saturday, Oman named Qaboos’s cousin Haitham bin Tariq Al Said as the country’s new ruler in a smooth transition.Sworn  The former culture minister, 65, was sworn in before the ruling family council on Saturday morning.

State television said authorities had opened a letter by Qaboos naming his successor, without elaborating, before announcing Haitham bin Tariq as the new ruler.

“Haitham bin Tariq was sworn in as the new sultan of the country … after a meeting of the family which decided to appoint the one who was chosen by the sultan,” the government said in a Twitter post.

In his first address to the nation, Sultan Haitham bin Tariq pledged to maintain the Gulf state’s foreign policy, which he said was built on peaceful coexistence and maintaining friendly ties with all nations.

“We will continue to follow in the same course the late sultan adopted … embracing foreign policies based on peaceful coexistence among peoples and countries without any interference in the domestic affairs of other states,” he said in a speech broadcast on state television.

“We will continue as always … contributing and calling for peaceful and amicable solutions for all disputes,” he added, paying tribute to the late sultan.

“The least we hope for is to follow in his [Qaboos] footsteps and remain guided by his wisdom into the future, and preserve … the achievements he made,” Sultan Haitham bin Tariq said.

Doha, 24 Sept. 2022 (QE) QatarEnergy announced that it has selected ...
END_OF_DOCUMENT_TOKEN_TO_BE_REPLACED