OFID Grant to UNDP For Palestinians 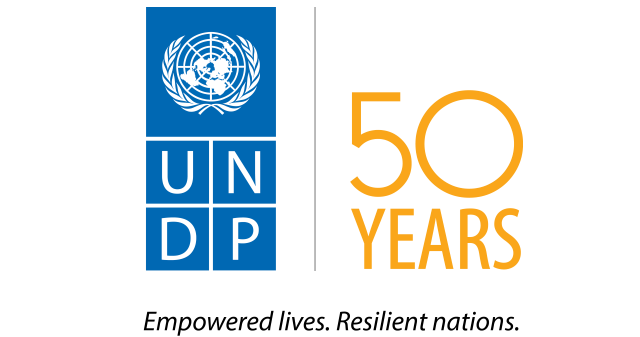 Amman, Jordan, November 25, 2016. The OPEC Fund for International Development (OFID) has signed a US$1m grant agreement with the United Nations Development Program/Program of Assistance to the Palestinian People (UNDP/PAPP).

The grant will support Phase II of an initiative aimed at improving the living conditions of low-income Palestinian families in East Jerusalem by providing them with safe and affordable housing.

On the sidelines of the Palestinian Resilience Conference being held 24-25 Nov. 2016, an agreement was signed by Suleiman J Al-Herbish, Director General, OFID and Roberto Valent, UNDP Special Representative of the Administrator. The agreement was witnessed by Hussein Al Araj, Palestinian Minister of Local Government.

Al-Herbish said the new agreement underlined OFID’s long-term partnership with UNDP, which spanned on almost 40 years. He spoke of the “remarkable effectiveness and high social impact” of the first phase of the UNDP-PAPP initiative. OFID supported also on renovation of 40 homes in marginalized areas.

OFID also committed for it’s support to Phase II, which would ultimately “safeguard beneficiary communities’ existence and reinforce their social capital and cohesion.” Al-Herbish assured of OFID’s continued support to UNDP-PAPP joint projects toward their common goal of “improving the livelihoods and prospects of the Palestinian People.”

Roberto Valent lauded the longstanding partnership with OFID on Palestinian cause. “UNDP is implementing OFID funded projects worth over US$ 9m in the West Bank, including East Jerusalem, and Gaza Strip.

‘These projects are critical to improving the livelihoods of the Palestinian people and supporting their resilience. With the new contribution, an additional 60 vulnerable families in East Jerusalem will benefit from enhanced living conditions,” he said.

Phase II will rehabilitate houses in the areas of Al-Bustan, Al-Musrara, Al-Thouri, Silwan and Wadi Hilwe. Activities will focus on lower cost but high impact interventions in order to broaden the project’s scope and benefit additional households.