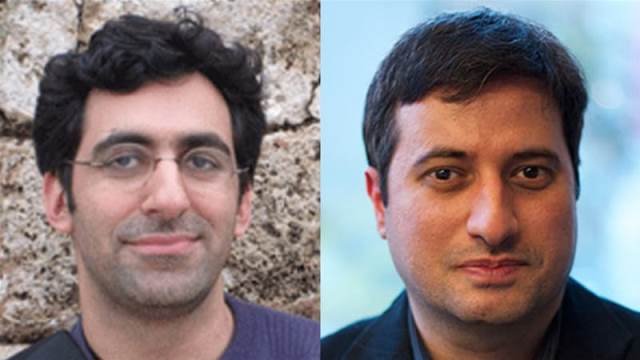 New York University’s journalism department has voted to end its relationship with its campus in the United Arab Emirates following allegations two professors were denied visas because of their religious affiliation.

In a letter to NYU President Andrew Hamilton, 17 academic staff said if the professors were denied visas due to their religious beliefs, it would pose a “significant threat to academic freedom on that campus”.

“Since a member of our faculty has been prohibited from teaching at NYU Abu Dhabi, the Carter Journalism Institute is not prepared to continue its relationship with NYUAD,” the department said.

“Our faculty, a number of whose members have made the trip to NYUAD or taught courses there, voted unanimously at its last meeting to suspend the Institute’s participation in the academic program in Abu Dhabi until these issues are satisfactorily resolved”.

In a New York Times op-ed in September, Bazzi detailed his experiences at NYUAD, saying he experienced discrimination while teaching there during month-long courses in January 2012 and 2013.

He suggested his application was rejected due to his religious sect, something professors are required to state on forms issued by NYU and the UAE.

“It is usually easy for American citizens to get a work visa for the UAE. Why was I denied?,” he wrote.

“When I taught a month-long journalism class at the Abu Dhabi campus, NYU administrators had told me they were worried that I would be denied a security clearance because of my Shia origins, and they twice held back on submitting my application.

“They found a way around it by sending me on a tourist visa and describing me as a ‘consultant’.

“If NYU continues to accept Abu Dhabi’s largesse, it needs to acknowledge the limitations that the Emirates’ security and foreign policies impose on academic freedom.

“At the very least, the university should admit that it has bought into a political system that actively discriminates against members of a religious minority because of an overwhelming fear of Iran and hatred of Shia. This is far from the free movement of people and ideas to which NYU’s leaders claim to aspire.”

NYU’s Gallatin School of Individualized Studies also urged its faculty not to teach or participate at the Abu Dhabi campus in a resolution passed earlier this week.

The UAE has increasingly cracked down on academic freedom and other liberties, since protests swepped through the region after 2011’s Arab Spring protests.

Earlier this year, Nasser bin Ghaith, a prominent academic, was sentenced to 10 years in prison over a series of tweets critical of governments across the Arab world.

Bin Ghaith was arrested and forcibly disappeared in August 2015 over what Amnesty International said was an unfair trial.

In the summer of 2012, Matt Duffy, a journalism professor at Zayed University in Abu Dhabi, was also fired and forced to flee after he criticised media restrictions in the country.