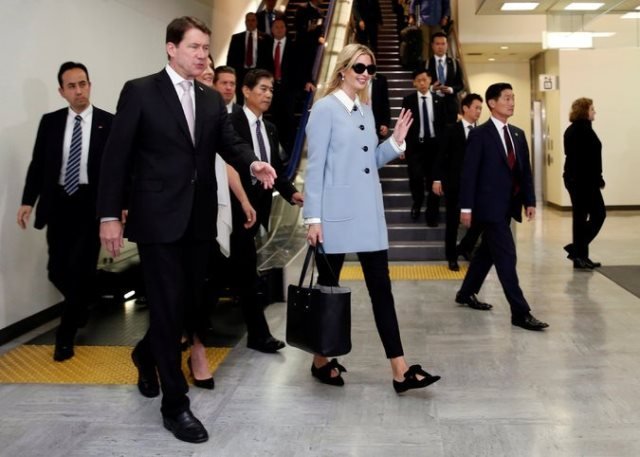 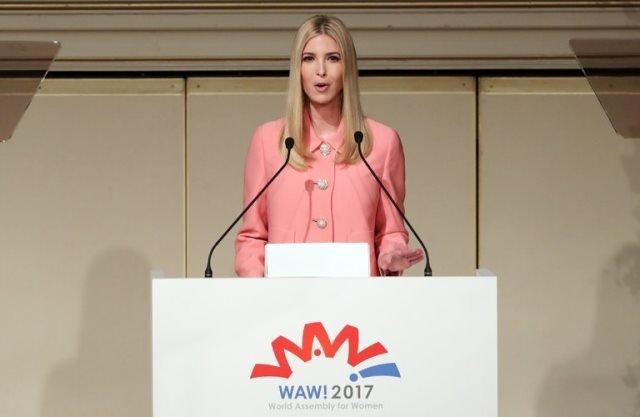 Ivanka Trump, the president’s daughter and adviser, was the much-heralded guest at a government-sponsored conference on women’s empowerment in Tokyo on Friday, just two days before President Trump’s scheduled arrival here on his first stop of an Asia tour.

Ms. Trump arrived at Narita International Airport on Thursday and had dinner at a luxurious restaurant on Thursday night were major news in Japanese media.

The Japanese police touted the formation of a special squad of female officers to guard Ms. Trump during her visit, and the Foreign Ministry ran a lottery for admission to her speech at the Prince Hotel, near the foot of Tokyo Tower.

Josh Raffel, a White House spokesman, said Ms. Trump’s speech “was the most registered event” at the conference “but security delayed everyone from being able to get into the room on time.”

Kyoko Hokugo, director of the gender mainstreaming division at Japan’s Foreign Ministry, said that registration for the event was high, but “it was unfortunate that there were several people who could not enter the room during the speeches of Prime Minister Abe and Ms. Ivanka Trump. We needed to shut the door during their speeches for our security reasons.”