None of Pakistan’s F-16 Fighter Jets Missing After US count: Economic Times Report 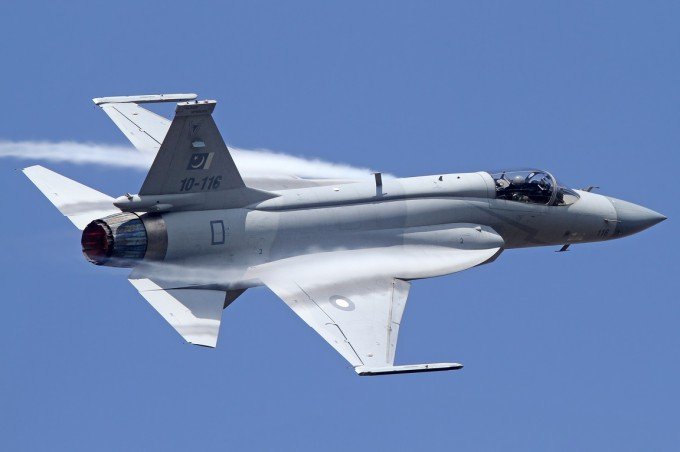 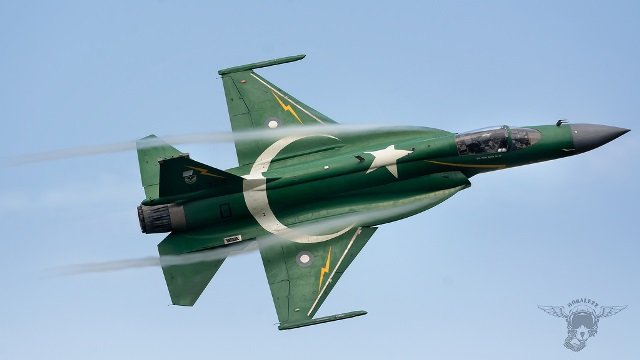 A US count of the F-16s with Pakistan has found that none of them are missing, contradicting India’s claim that one of its fighter jets shot down a Pakistani F-16 during an aerial dogfight on February 27, a leading American magazine reported Thursday.

Two senior US defense officials with direct knowledge of the situation told the Foreign Policy magazine that American personnel recently counted Islamabad’s F-16s and found none of the planes missing.

“The findings directly contradict the account of Indian Air Force officials, who said that Wing Commander Abhinandan Varthaman managed to shoot down a Pakistani F-16 before his own plane was downed by a Pakistani missile,” the report said.

“It is possible that in the heat of combat, Varthaman, flying a vintage MiG-21 Bison, got a lock on the Pakistani F-16, fired, and genuinely believed he scored a hit,” the report said.

The report said that evidence also suggests that Pakistan’s F-16s were involved in the aerial battle with the Indian Air Force and only the F-16 can shoot a US-made AIM-120 air-to-air missile.

When the incident occurred, India asked the US government to investigate whether Pakistan’s use of the F-16 against India violated the terms of the foreign military sale agreements.
The Indian Air Force on February 28 displayed pieces of the AMRAAM missile, fired by a Pakistani F-16, as evidence to “conclusively” prove that Pakistan deployed US-manufactured F-16 fighter jets during an aerial raid targeting Indian military installations in Kashmir.

According to the magazine, Pakistan invited the US to physically count its F-16 planes after the incident as part of an end-user agreement signed when the foreign military sale was finalised.

Some of the aircraft were not immediately available for inspection due to the conflict, so it took US personnel several weeks to account for all of the jets, one US official said.

But now the count has been completed, and “all aircraft were present and accounted for,” the official said.

“A US count of Pakistan’s F-16 fleet has found that all the jets are present and accounted for, a direct contradiction to India’s claim that it shot down one of the fighter jets during a Februar ..

The count of the F-16 fighter planes in Pakistan has been completed, and “all aircraft were present and accounted for,” an unnamed defence official was quoted as saying by the report.

The US Department of Defence did not immediately respond to a question on its count of F-16 fighter jets in Pakistan.

The US State Department and the Indian and Pakistani embassies declined to comment, the report said.