Nominations For ‘QF Akhlaquna Award’ To Submit By March 31 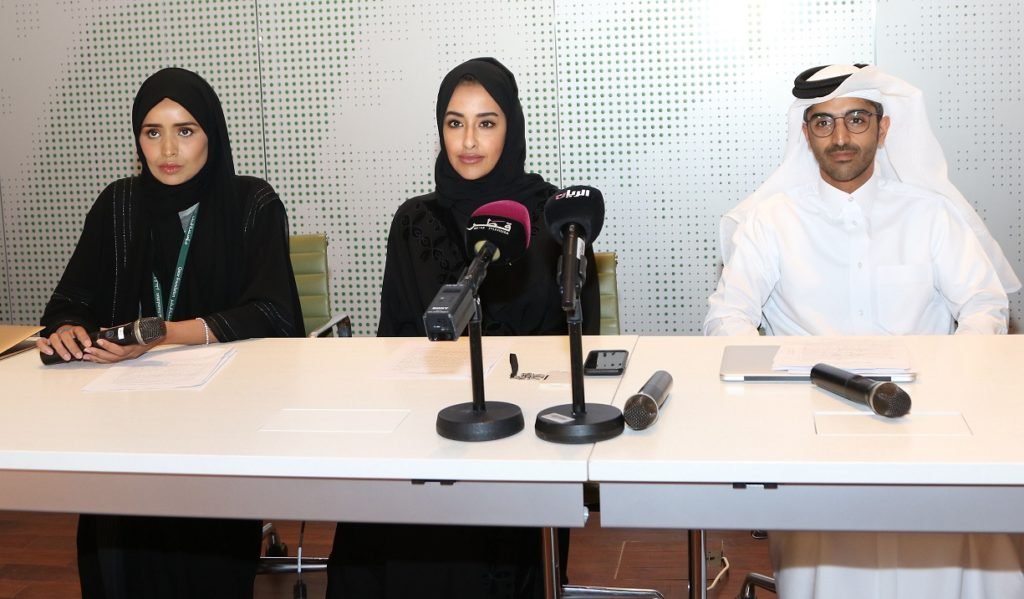 Machaille Al-Naimi, President of Community Development, QF, said “Akhlaquna is an example of QF’s commitment to inspiring the community and empowering the next generation of leaders in Qatar through recognizing the work of those who are actively implementing and spreading great moral values.

“We encourage all members of the community to get involved in this exciting initiative, which aims to promote universal values such as mercy, tolerance, honesty, and generosity. Indeed, at Qatar Foundation we seek to embody local culture and foster social engagement as part of our community development mission area, and these values, which effectively underpin the concept of Akhlaquna, are central to our Islamic heritage.”

The Akhlaquna Award was first announced by Sheikha Moza bint Nasser, Chairperson of Qatar Foundation, during QF’s Convocation 2017 ceremony, where she told 765 graduates from QF’s nine universities that “knowledge and morality are interlinked; morals guide knowledge towards the good of humanity, they are intertwined. No civilization has flourished without the pillars of knowledge and morality.”

Mohammed Fakhroo, Director, Community Outreach  at QF, said “The candidates for this award are individuals who have developed projects and initiatives that strive to serve the community. At QF, we are delighted to celebrate these individuals, who personalize the values that distinguish the Prophet (PBUH), and to provide them with the support and guidance they need in order to build a better society.”

QF has now begun accepting nominations for the 2018 Akhlaquna Award through its dedicated website www.akhlaquna.qa and members of the public are invited to nominate individuals between the ages of 15–35, or initiatives which they believe are eligible for the award. The submission deadline for nominations is March 31.

Eligibility for the award will go to those considered to have best embodied the four selected morals of the Akhlaquna initiative. Nominees can be Qatari nationals or residents in Qatar and can include local or international initiatives which do not need to be based in the country. The scope of the submitted initiatives should include characteristics that embody one or more of the selected universal values.

A judging panel has been established to review all nominations, and finalists will be shortlisted for public voting through an online platform. The winner of the inaugural Akhlaquna Award will receive mentorship for their initiatives, with the winner to be announced during Convocation 2018, set to take place on May 1.