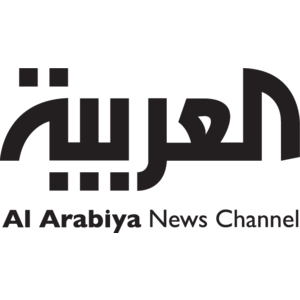 Al Arabiya News Channel has surrendered with immediate effect its license with the U.K. broadcasting regulator Ofcom, which received a complaint over the channel’s involvement in covering the crime of hacking Qatar News Agency (QNA), British law firm Carter-Ruck said.

QNA had hired Carter-Ruck to submit a complaint at Ofcom against Al Arabiya and Sky News Arabia for broadcasting fabricated and false statements attributed to HH the Emir Sheikh Tamim bin Hamad Al-Thani after QNA’s website was hacked on May 24, 2017, a crime that the four countries of Saudi Arabia, UAE, Bahrain and Egypt used to justify the siege that they have been imposing on Qatar since June 5, 2017.

Based on the complaint, Ofcom, which regulates the conduct and output of broadcasters who broadcast in the United Kingdom and elsewhere within the European Union, had announced that it was taking measures to handle such issues.

The surrendering of the license by Al Arabiya, a Dubai-based satellite broadcaster owned by Saudi businessmen, was to avoid an investigation which could have resulted in the imposition of substantial fines and other penalties and even in the revocation of the license due to previous violations.

Al Arabiya had previously been heavily sanctioned by Ofcom in relation to a material broadcast in 2016. On that occasion, Ofcom found Al Arabiya to have breached its regulatory obligations to treat subjects fairly and justly and not to intrude upon privacy in unwarranted circumstances. Among other sanctions, Ofcom imposed a fine of GBP 120,000.

Following the surrender of its license, Al Arabiya is no longer able to broadcast in the U.K. or elsewhere in the European Union. In addition, it has placed itself outside the community of those responsible broadcasters who, by placing themselves within a reputable regulatory regime such as that administered by Ofcom, ensure that they comply with codified industry standards relating to bias and fairness.

The move also confirms that Al Arabiya has been a vehicle for the propaganda of the four siege countries in terms of broadcasting fake news against Qatar.