No Discussions on U.S. Missile Deployment in S. Korea: Ministry 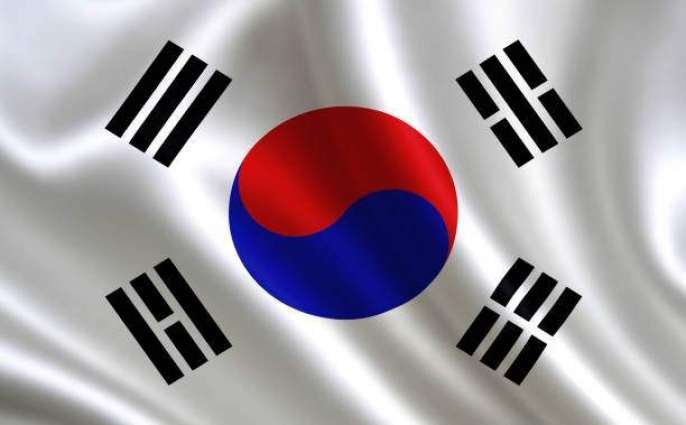 South Korea has had no discussions with the United States on the possible deployment of U.S. intermediate-range missiles on its soil, nor does it plan to do so, the defense ministry said Monday.

Some media outlets have speculated that South Korea could be one of candidate sites for U.S. missiles, after Washington pledged to deploy them in Asia and elsewhere to maintain deterrence after withdrawing from an anti-missile treaty with Russia.

“Our government did not have any official discussions with the U.S. on the possible introduction of intermediate missiles (on South Korean soil). We have not internally reviewed the issue and have no plan to do so,” defense ministry spokesperson Choi Hyun-soo told a regular briefing.

“As of now, I believe that (the matter) is not among agenda items for the upcoming defense ministers’ talks,” she said, citing the meeting between South Korean Defense Minister Jeong Kyeong-doo and the U.S. Secretary of Defense Mark Esper slated for Friday in Seoul.

The allies have said the deployment is aimed at better countering evolving missile threats from North Korea.

Doha, 24 Sept. 2022 (QE) QatarEnergy announced that it has selected ...
END_OF_DOCUMENT_TOKEN_TO_BE_REPLACED