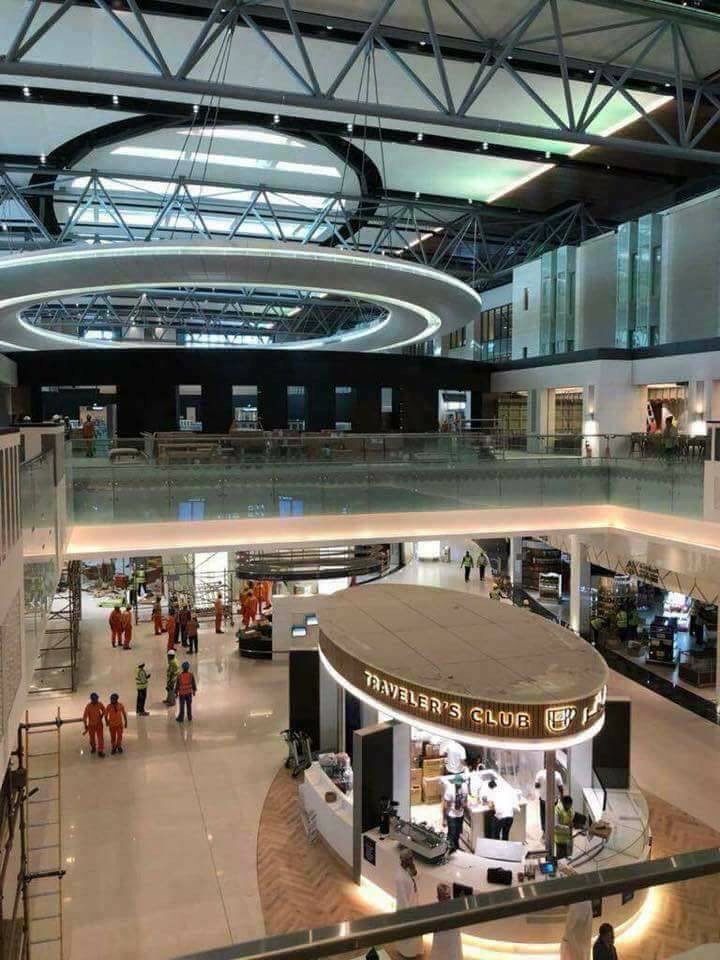 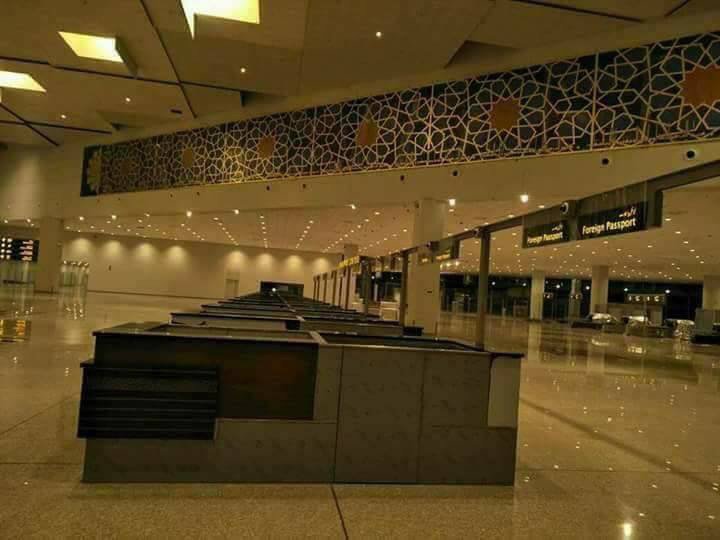 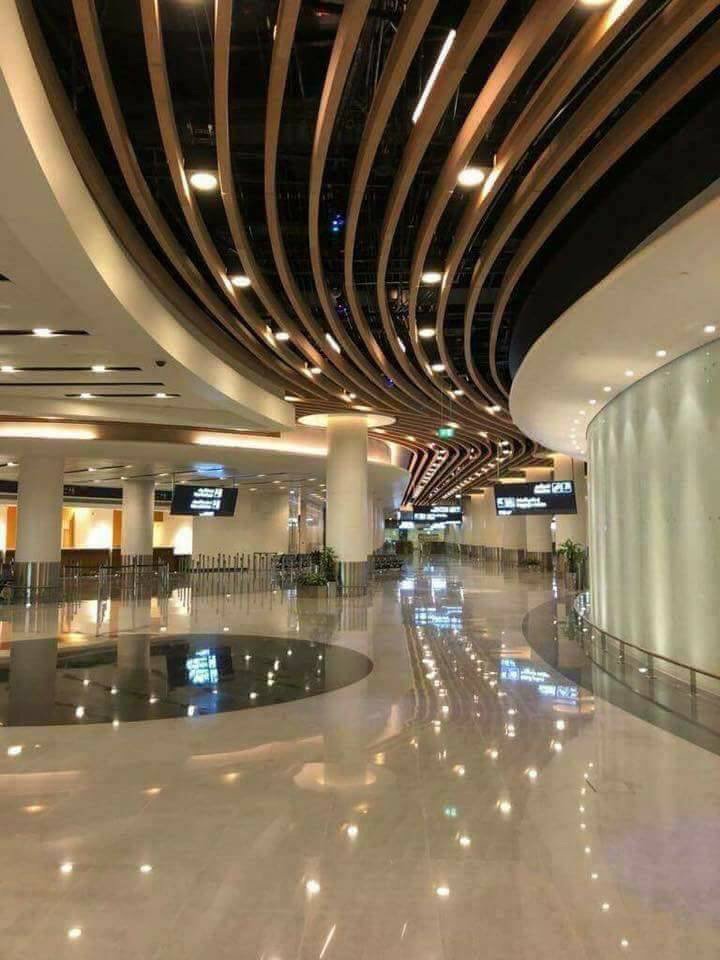 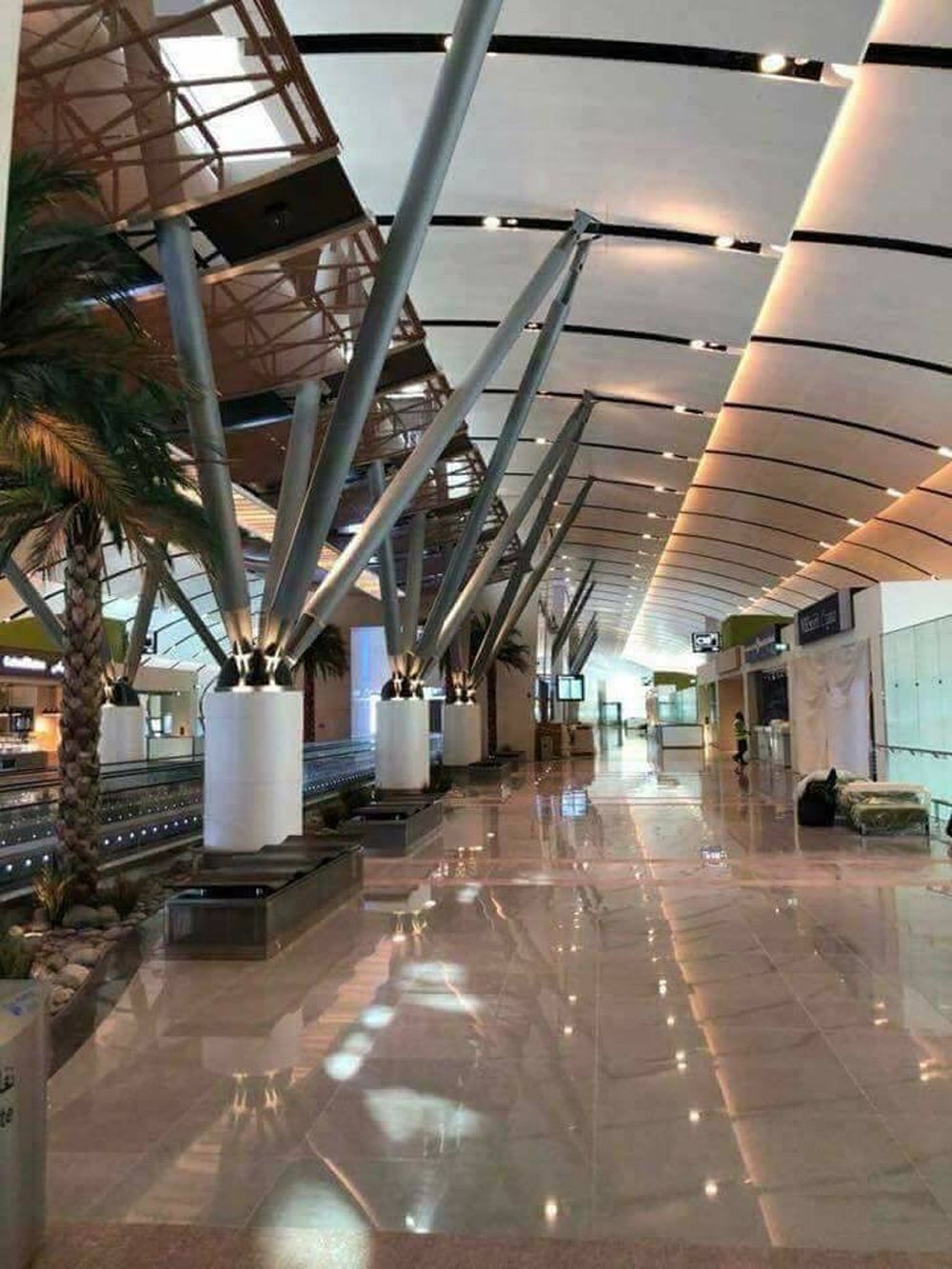 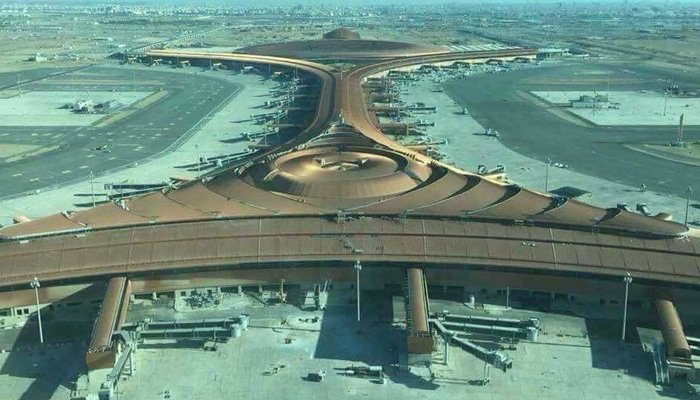 The flight — which carried members of PIA staff and their families — was aimed at testing the successful landing of a plane and the handling of the passengers by PIA staff, crew, customs, Airport Security Force, the Anti-Narcotics Force (ANF) and other relevant agencies.

Flight PK-9001 departed from Benazir International Airport at 1pm and landed at the new airport around 1.30pm.

The flight was scheduled to take off at 12:30pm but was delayed as the boarding process of some PIA pilots and their families took longer than expected.

The employees’ families, travelling in private cars, were issued special passes and directed to reach the airport by 8:45am, while others were taken to the lounges by PIA employees.

Wheelchairs were arranged for disabled and sick passengers who were boarded on the plane with the help of ambo-lifters.

The airport will be inaugurated formally on April 20 for regular international and domestic flights. The operation of the old Benazir Bhutto International Airport will be transferred to the new airport between April 19 and April 20.

It will be the biggest international airport of the country in terms of landing and passenger handling facilities.

For the 15 bays, the same number of lounges have been built to avoid mixing of passengers. The new airport has two runways, each 3.5 km long.

The construction work on the new airport started in April 2007.

The new airport will have five level security systems for baggage check, a food court, mini-cinema, children’s play area and car parking for 2,200 to 2,500 vehicles. Besides the public car parking, a separate car parking has been built for the airport staff.

Five conveyor belts for international arrivals and three for domestic arrivals have been made to facilitate passengers. Passenger lounges are decorated with truck art works.

In its earlier plan, the airport was to have nine bays for parking of aircraft, but the number was later increased to 15.

The airport also has the provision for extensions if required.