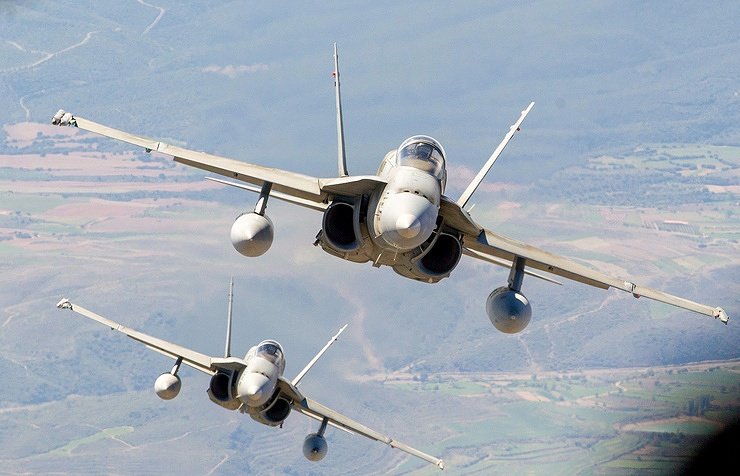 Two Russian MiG-31 fighter jets and an An-26 military transport plane that were on a training flight over the Baltic Sea’s neutral waters, were followed by a NATO F-18 fighter jet, the Russian defense ministry said on Tuesday.

Two Spanish F-18 fighter jets took off from the Estonian airbase in Amari to intercept the Russian planes. Notably, Finland, which is not a NATO member, also sent its warplane to the area.

“While the Russian planes were flying over neutral waters of the Baltic Sea, NATO’s F-18 fighter jet approached the Russian aircraft and followed them at a safe distance for about one minute.

Later, it changed its course and flew away towards the airspace of the Baltic state,” the ministry said, adding that the flight of the Russian aircraft was performed in strict compliance with the international rules of the airspace use and air border of other countries were not violated.