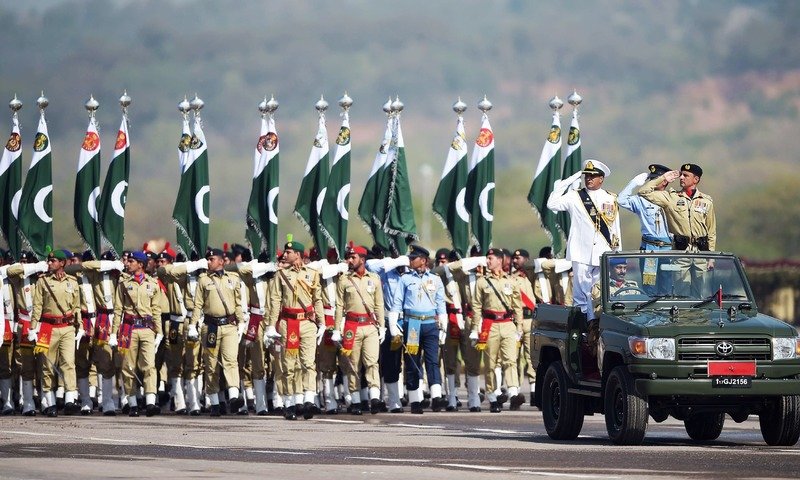 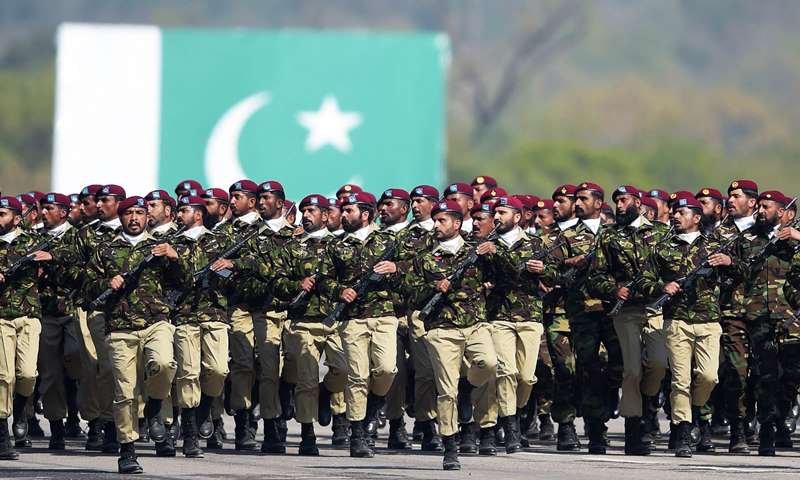 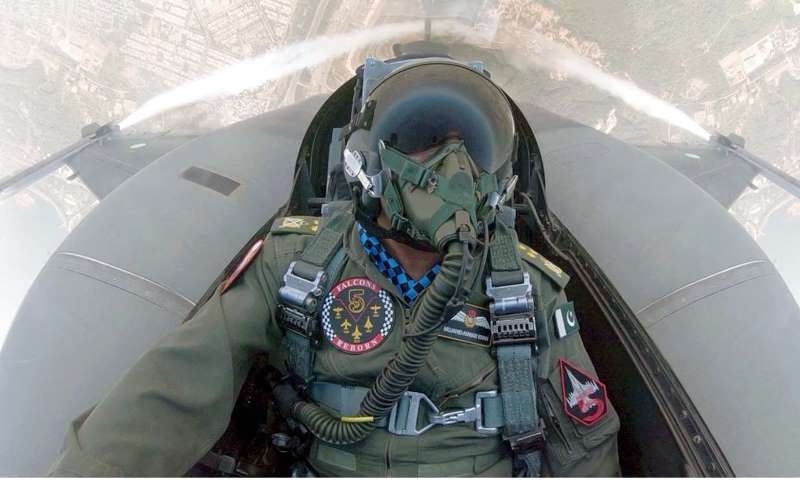 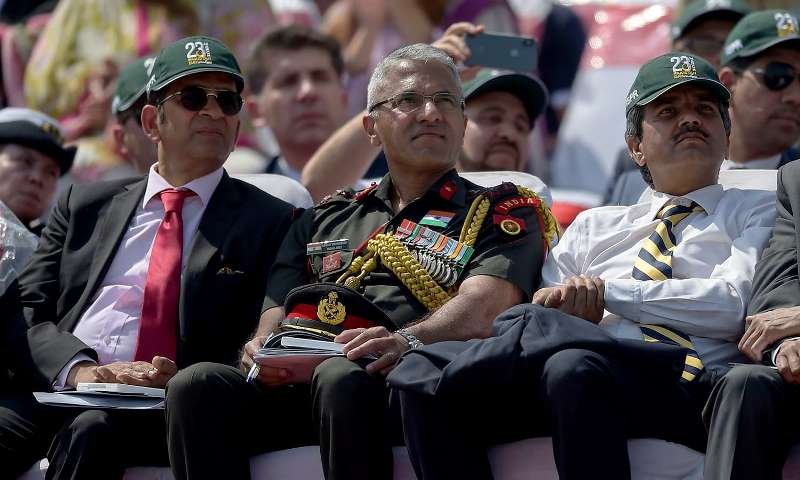 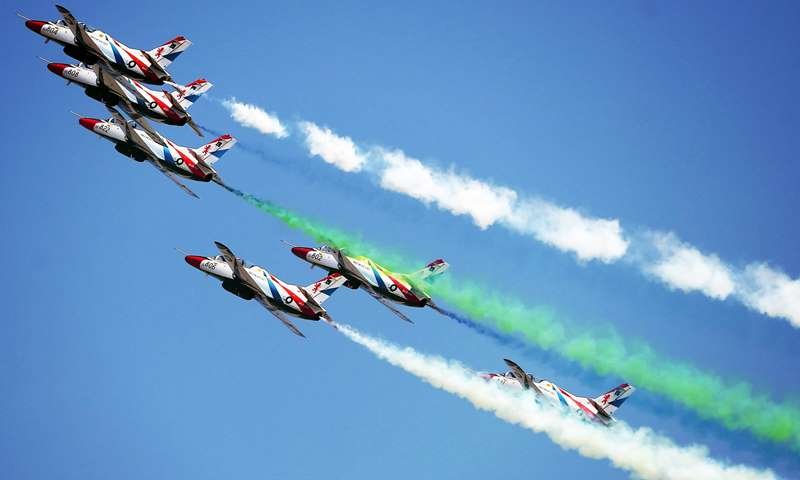 The people of Pakistan throughout the globe are celebrating Pakistan Day 2018 across the country with traditional zeal and fervour.

Celebrations took off  with special prayers offered by people in masajid throughout the country after Fajr prayers for the progress, prosperity and solidarity of the country. A 31-gun salute in Islamabad, and 21-gun salutes in provincial capitals were given. National flag was hoisted at all major government buildings through out the country.

Change of guard ceremonies were held at the mausoleums of Father of the nation, Quaid-i-Azam Mohammad Ali Jinnah in Karachi and Dr Allama Mohammad Iqbal in Lahore.

A number of airplanes from Army Aviation and Pakistan Air Force demonstrated aerobatic feats for the audience. Combat and attack helicopters, skydivers of airborne units from the three armed forces were among demonstrated their skills.

President Mamnoon Hussain, in his speech, welcomed the Sri Lankan president, and troops from Turkey, Jordan, and UAE to the parade.

He paid tribute to founders of country who made the creation of Pakistan possible and to the martyrs of Pakistan movement. President of Pakistan stressed on the importance of peace and stability for country’s progress.

He said that cooperation for international peace is base of  country’s foreign policy. Islamabad also extends a hand of cooperation to the regional countries but taking the gesture as a weakness will be a dangerous mistake, the president added.

President Mamnoon Hussain denounced Indian army’s attacks from across the Line of Control and Working Boundary. Strongly condemning India for its irresponsible behaviour and its atrocities in Indian held-Kashmir,  he said that ‘only solution to the dispute of Kashmir is providing the right of self-determination to the Kashmiri people, and Pakistan will continue to play its role in this regard’,

On anti-terrorism operations in the country, he lauded armed forces and the nation for eliminating terrorism from the country under operations Raddul Fasad and Zarb-i-Azb. On this occasion, President of Pakistan announced a medal “Tamga-i-Azam” for those who rendered sacrifices for restoration of peace.

On Friday, President of Pakistan awarded 141 Pakistani citizens and foreign nationals for their services in various fields including science, literature, arts, sports and media. Deceased human rights lawyer Asma Jahangir was awarded Nishan-i-Pakistan, the highest civilian honour on her struggle for democracy and advocacy for human rights.

The Pakistan Day parade was discontinued during tenure of military Gen. Pervez Musharaf and also during Asif Zardari government in fear of terrorism. However, It was Nawaz Sharif government which resumed military parade and other celebrations.

20 January 2022 By Ashraf Siddiqui More than 7,000 books of different ...
END_OF_DOCUMENT_TOKEN_TO_BE_REPLACED